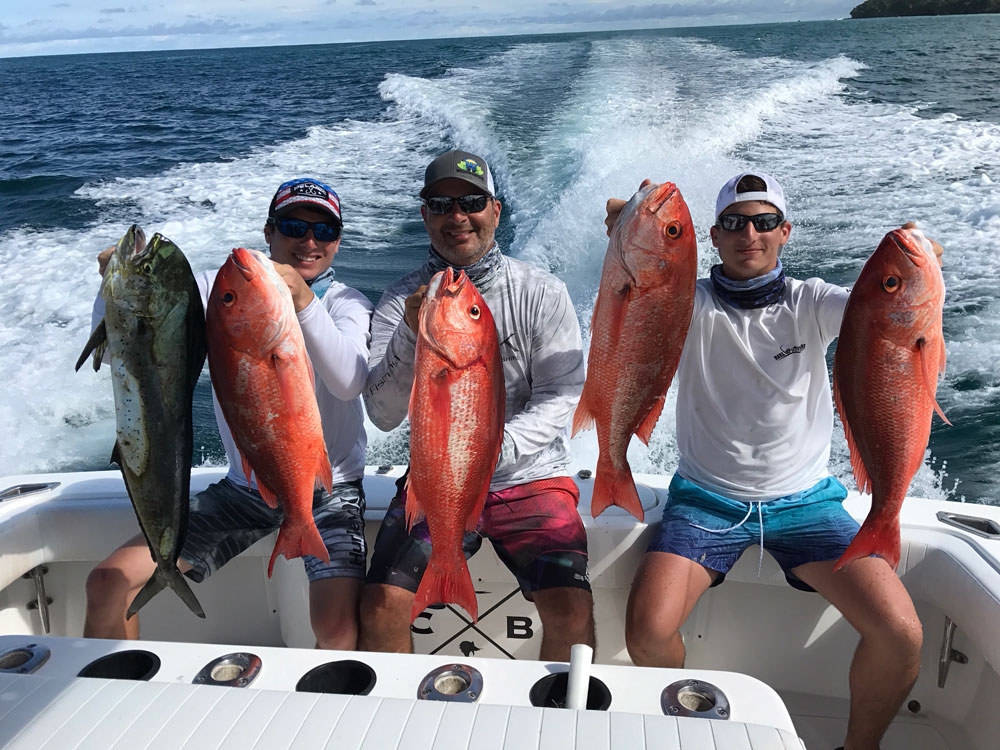 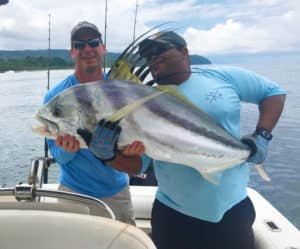 June was another exciting month at Crocodile Bay Resort, Costa Rica. The fishing last month had a little bit of everything. The roosterfish action was hot with several boats releasing double-digit roosterfish in a single day. Besides the numbers, we caught some trophy fish. Looking at the catch reports for the last couple weeks, I see there were four roosterfish released that were over fifty pounds and a beauty caught by Bryce Johnson a couple of days ago, that was estimated at well over sixty pounds. There have been a lot of blue runners around, and the bigger roosters have moved in to take advantage of the bait.

In addition to the roosters, there have been some very good days on the snapperincluding these beautiful Silk snapper caught by the Suarez family from Florida.

Catch all the action from last month – Watch the June 2018 Crocodile Bay Resort highlight reel above!

The offshore fishing has been exciting with something different almost every day. One day you are into the sailfish, the next day you are catching tuna and the following day, here comes the marlin. All the different species are out there, but the type of action on a given day has been a little unpredictable. The tuna bite has really improved the last couple of weeks, and we have been catching them on poppers and live bait. There is nothing more exciting than casting a popper into breaking yellowfin tuna and watching the explosion when the fish slams your popper. July is historically a good month for marlin, and I am optimistic that the marlin will be here in good numbers, especially if the tuna stick around. 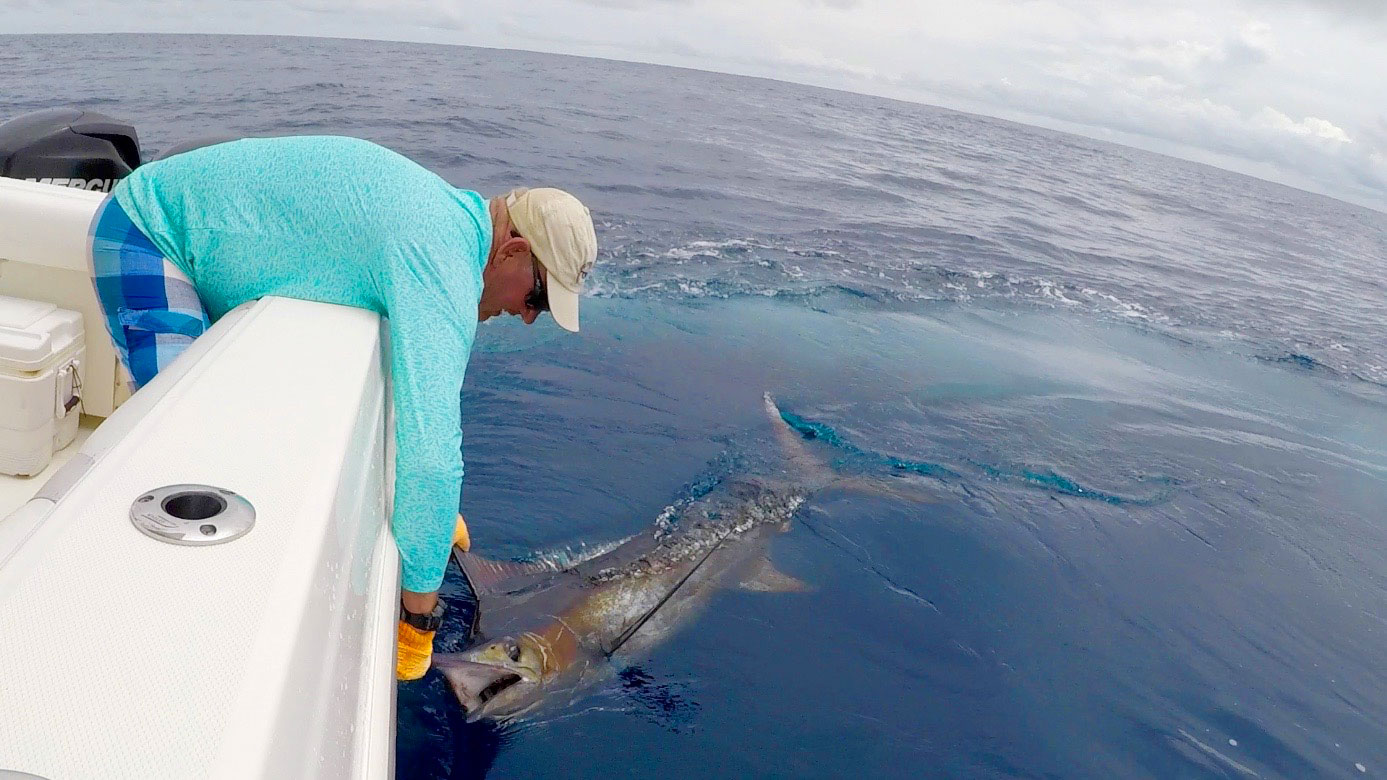 I have had several people ask me about the weather here in the “green season.“ If you were contemplating coming down for some fishing but were worried about going to a place called “the RAIN forest” or if you looked at the weather forecast for Puerto Jimenez and saw thunderstorms and showers predicted for the next two weeks, I can certainly understand your concern. The weather forecast can be a bit misleading. We do get rain most days, but it is rarely an all-day affair. A typical day begins with a slight overcast that quickly clears as the sun rises. The mornings and afternoons are generally sunny with a few broken clouds. If we do get rain, it usually comes late in the afternoon or at night. We can have strong tropical rains all night long, but then clear again in the morning. If we get rain during the day, it usually is a shower that passes quickly. As for temperatures, they are comfortable in the mid-eighties during the day and upper seventies in the evening. 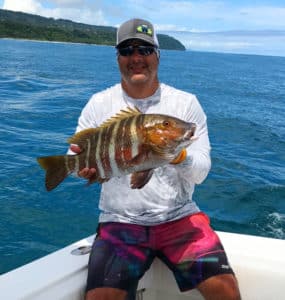 It is a very pleasant time of the year to be here.

Get more about Crocodile Bay Resort on BD.