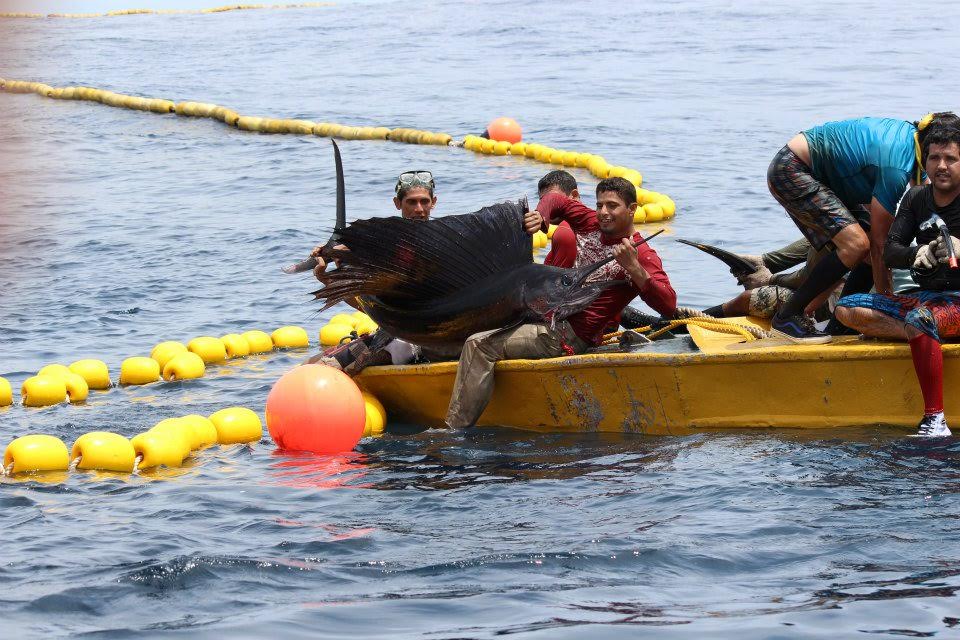 The loss of a great scientist is turning into a big win for Costa Rica. President Carlos Alvarado took office May 8, 2018, and at 38 years old is the country’s youngest president ever. One of his many appointments made in his progressive new government was appointing Moises Mug as head of INCOPESCA, the body that governs all fisheries in the country.

Mug previously served as director of science for FECOP, a sport fishing advocacy and conservation group in this Central American nation. 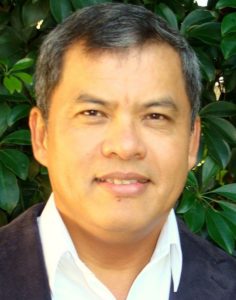 Moises Mug is a fisheries biologist with 32 years of professional experience in sustainable fisheries, and ocean conservation and development. His experience includes high-level policy work and advice, strategic planning and implementation of complex fishery programs, teaching  and research. For the last 15 years, he has worked on an international level focusing on several aspects of oceanic fisheries including policy, governance, capacity building, markets and livelihoods, and sustainable finance. He holds a master’s degree in Fisheries Science from Oregon State University in a joint program with The University of Washington. Other academic credits include Fulbright – LASPAU scholar (1990-1993) and Marine Stewardship Council stakeholder member (2015 to present). He grew up in Limon, where he worked in his father’s store and surf cast for snook in his free time as a youngster. 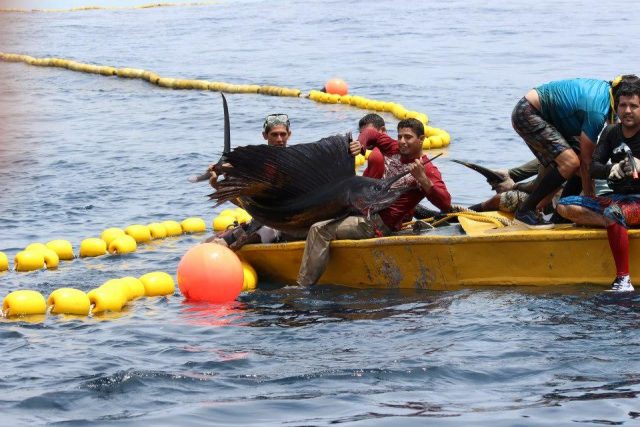 Moises Mug is best known for his recent research working on the “Tuna Decree” created in 2014,  which protects a total of over 200,000 square kilometers of territorial waters from tuna purse seine operations. This action moved tuna boats out 45 miles from the coast to eliminate conflicts with Costa Rican commercial and sport-fishing fleets. In 2017 his research convinced the government to reduce tuna licenses issued to foreign fleets from 43 to 13. According to observer on-board catch records, this license reduction saved 25 metric tons of marlin by-catch as well as dorado, wahoo, sailfish, turtles, sharks and marine mammals.

Henry Marin, FECOP’s project manager, offered this assessment about Mug’s appointment. “One thing is for certain. INCOPESCA now has a leader who truly understands fisheries management, understands the value of sport fishing to Costa Rica and the number jobs it supplies to Costa Ricans, plus the contribution sport fishing has on tourism as well as the need to properly manage marine resources.”