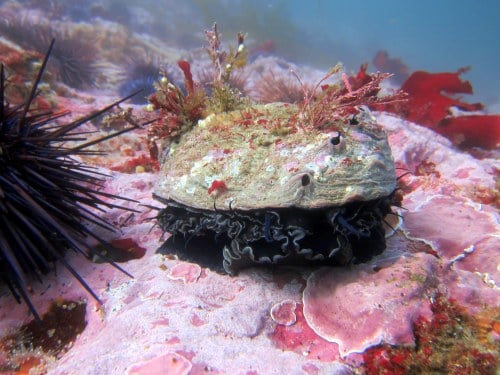 Question:What’s happening with abalone for this year? Does the season close at the end of October or November? And what is the season limit?

CDFW:Abalone populations in California have been in decline over the last few years due to unprecedented environmental and biological stressors, including warming ocean conditions and a dramatic reduction in kelp in many areas. Abalone eat kelp and they are adversely affected – even starving – as a result. The California Fish and Game Commission adopted emergency regulations to reduce the open season length by two months by closing April and November. The annual limit was also reduced from 18 to 12 (except for Sonoma County, which remains at nine).

Based on California Department of Fish and Wildlife (CDFW) creel surveys and biologists’ in-water reports and observations made in 2017, early indications suggest that conditions are still very poor and are not likely to quickly improve. Of more than 3,800 samples of red abalone assessed from nine sites throughout the fishery in May and June 2017, 25 percent were shrunken and starving. Gonad condition data also indicates minimal reproduction will occur this year, adding to the two previous years with similar conditions.

Kelp resources continue to be poor and the density of purple sea urchin, a competitor of abalone for food resources, remains high.

California Code of Regulations Title 14, section 29.15: Abalone may be taken only during the months of May, June, August, September and October. The bag limit and yearly trip limit is three red abalone, Haliotis rufescens, per day. No more than three abalone may be possessed at any time. No other species of abalone may be taken or possessed. Each person taking abalone shall stop detaching abalone when the limit of three is reached. No person shall take more than 12 abalone during a calendar year. In open areas defined in subsections 29.15(a) and 29.15(a)(1), not more than nine abalone of the yearly trip limit may be taken south of the boundary between Sonoma and Mendocino counties.

Question:I told my fellow hunter that you cannot use radios to guide another hunter to the exact location of a deer (laying down) to kill it. You can say something like “it’s 200 yards below you,” but that’s it. He told me that he didn’t see it in the regulations. Can you clarify this for us, please?

CDFW:While this is illegal in some states, it is legal California. Currently, California has no such law to prevent a hunter or group of hunters from using radios or cell phones.

If you have a question, please feel free to ask the CDFW via email at [email protected]! While they cannot answer every question, they will pick a few to answer each week in this column. 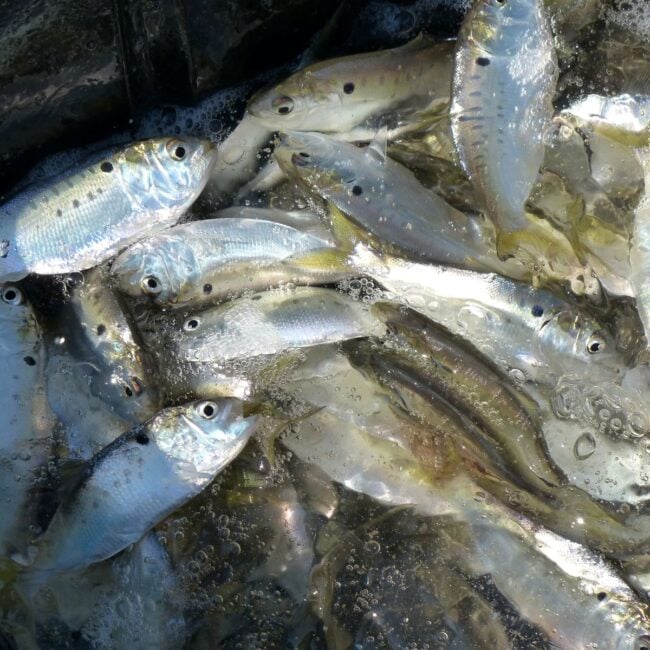 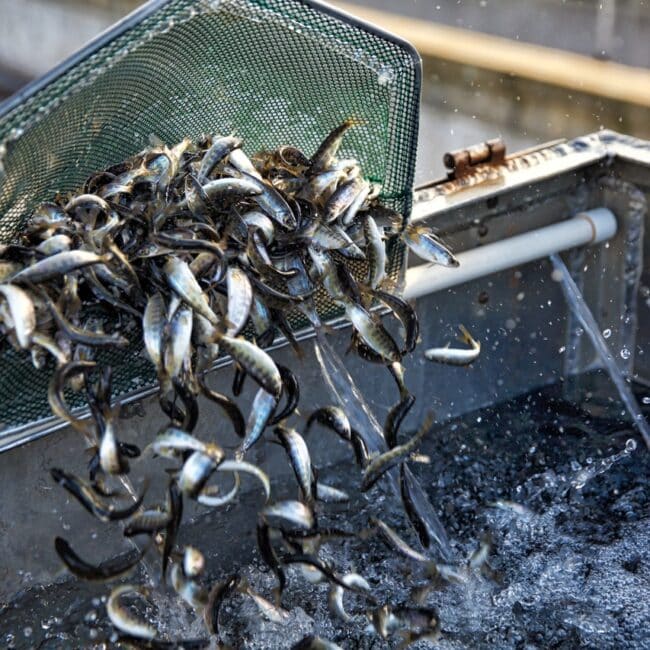 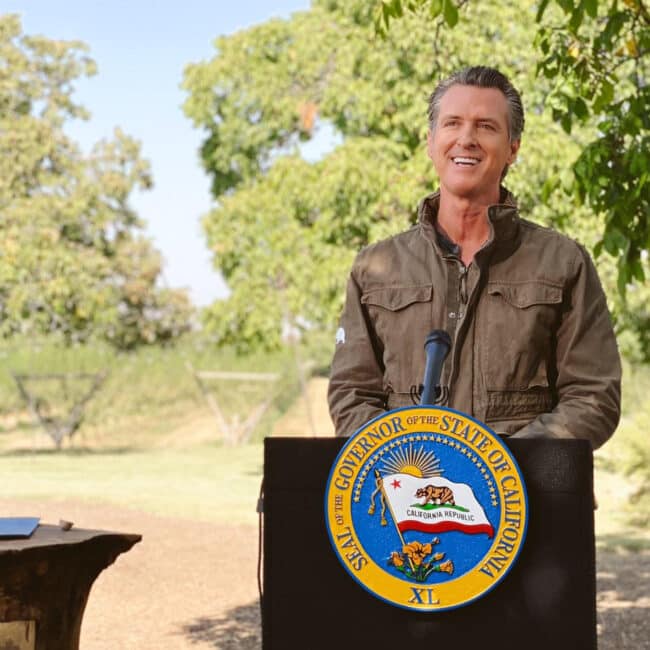 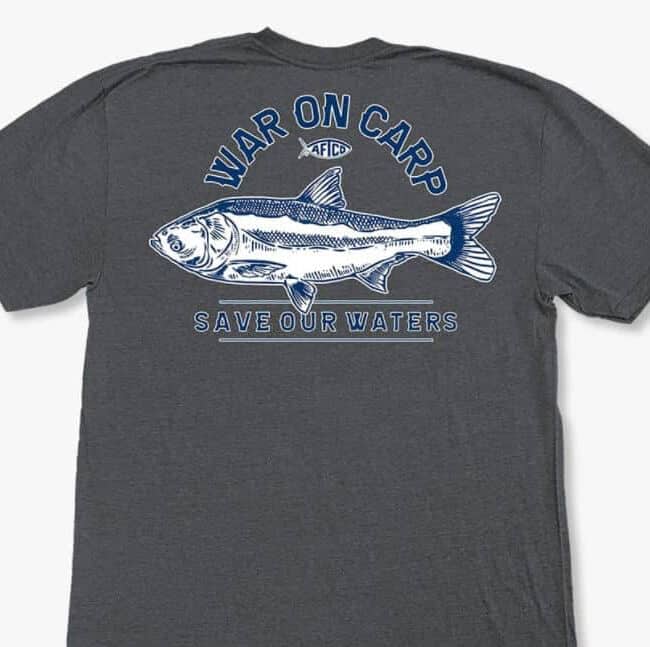 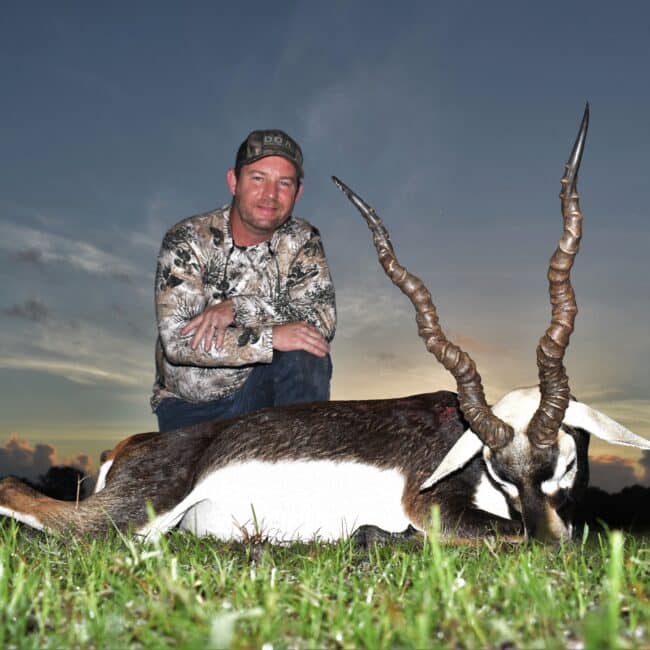