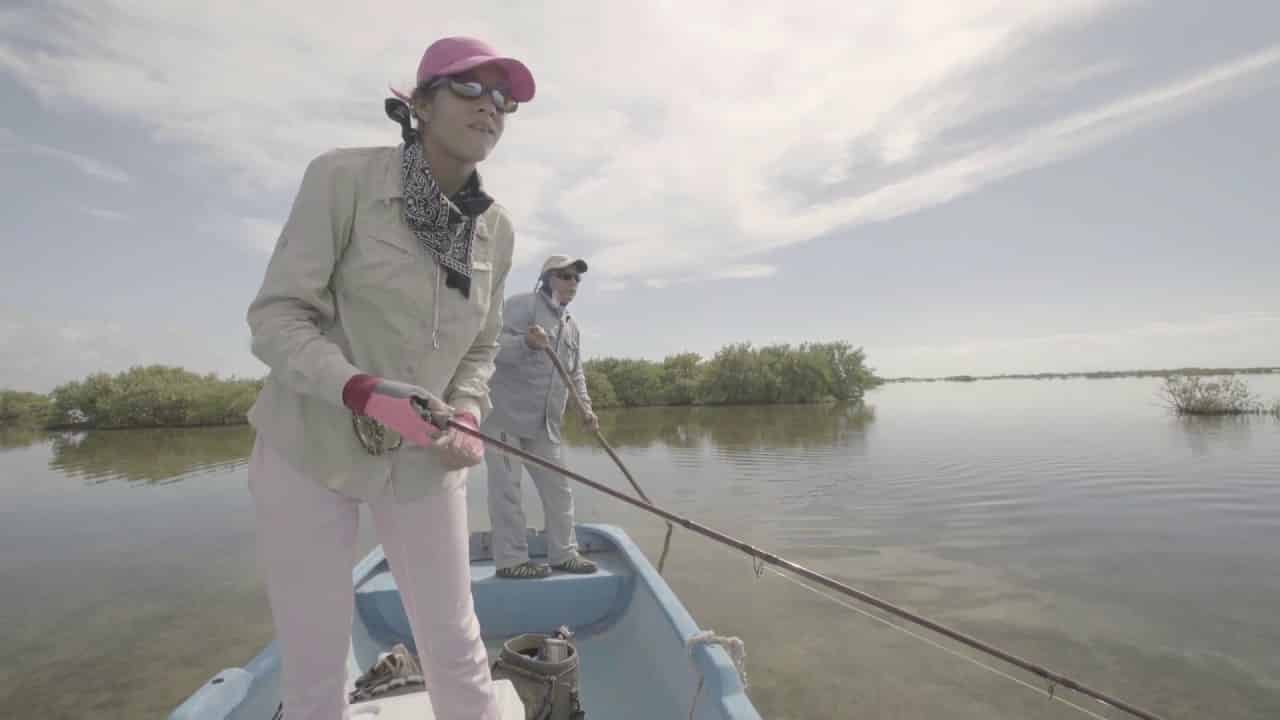 Simms Fishing Products, preeminent manufacturer of waders, outerwear, footwear, and technical fishing apparel, is pleased to announce the launch of Casting in Jaguey Grande, a film that tells the real story of the changes facing the next generation of Cubans, far from the glossy scenes of vintage cars and hand-rolled cigars that fill the pages of travel magazines.

On a sweltering afternoon in a dusty alleyway in the Cuban town of Jaguey Grande, a surprising scene plays out: Cuban kids with fly rods in hand, attempting to master the art of the cast under the instruction of their mentor and father figure, Felipe Rodriguez.

Originally a school teacher, Felipe eventually made a career change to work in the more profitable tourism industry. Taking clients bass fishing and running boat tours ultimately led to Felipe teaching himself how to fly fish which has become his true passion, and purpose in life. Now, many years later, Felipe is one of the most well-known guides in Cuba but his recognition isn’t based on his skills and prowess as a fishing guide alone.

Back in the ’90s, Long Island, New York Native (now Bozeman, Montana resident) Bill Halpin made a trip to the Jaguey Grande to explore the fabled flats for himself. In an effort to gain intel on the local waters, Bill had a brief conversation with Felipe that has since turned into a lifelong friendship.

Shortly after their meeting, the two began exploring the flats of Zapata National Park along Cuba’s Southern coastline together. That’s when Felipe introduced Bill to his school. What Bill saw blew his mind. In the middle of the street were over a dozen of Felipe’s pupil’s ranging in age from 4-18 years old casting 70-80-foot tight-loops with fly rods. Bill’s intrigue would grow even more once he learned that out of the dozen, only a couple of the kids had ever been to the ocean, despite its 20-mile proximity to town.

Fly Fishing is changing lives in this small Cuban town. 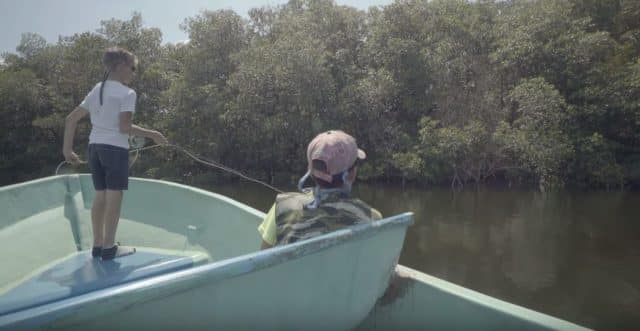 “When I saw those kids casting, that’s when I had the idea to make a film and tell Felipe’s story. I’m proud to call Felipe one of my closest friends and he’s probably the most genuine soul I have ever met. He puts all those kids ahead of himself – always.” says Halpin “His home is always open and there’s never a time when there’s not a youngster there doing something positive. His school in the street has opened their minds to another way. It’s also wonderful to see the respect the kids give back to Felipe as they know he has drastically changed their lives for the better.” 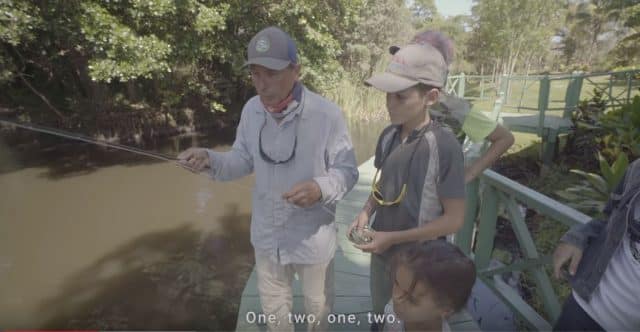 Over the years, Felipe’s school has been a grassroots progression; however, with Bill’s help, the two are in the process of acquiring an old farm that they hope will become the official school. Almost all of the guides in the Zapata are in their late 50’s and at the moment, there aren’t too many young aspiring guides waiting to take their place. It’s the hope of Bill and Felipe that their fly fishing school will change this.

To capture the film, Bill teamed up with Bozeman, Montana-based, Grizzly Creek Films, a production company with a specialty of marrying unparalleled imagery with compelling storytelling and dynamic characters. To date, Grizzly Creek Films has produced over twenty hours of broadcast science and natural history content including America the Wild (Nat Geo Wild), The Forgotten Coast (PBS) and Epic Yellowstone (Smithsonian Channel).

“When we landed in Cuba we had no idea what would be possible in terms of capturing this story,” says Thomas Winston, Grizzly Creek Films’ Executive Producer. “In the end, I love what came together in the final edit. Weaving Felipe’s personal story with his students’ stories brings together a picture of modern Cuba that is very different than the one sold to tourists.” 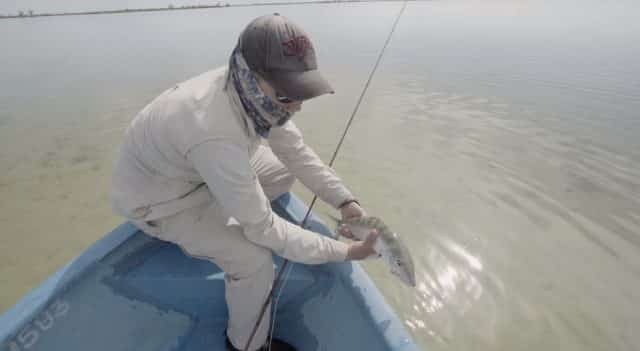 Casting in Jaguey Grande may take place right in the middle of one the most diverse fisheries in the Caribbean, but its focus dives much deeper than tailing permit and jumping tarpon. Instead, this soulful film focuses on how one man’s passion for fly fishing and his desire to teach and share his knowledge of the sport he loves has given new purpose to the kids of Jaguey Grande.

Visit Simms to see more or get more about Simms on BD.