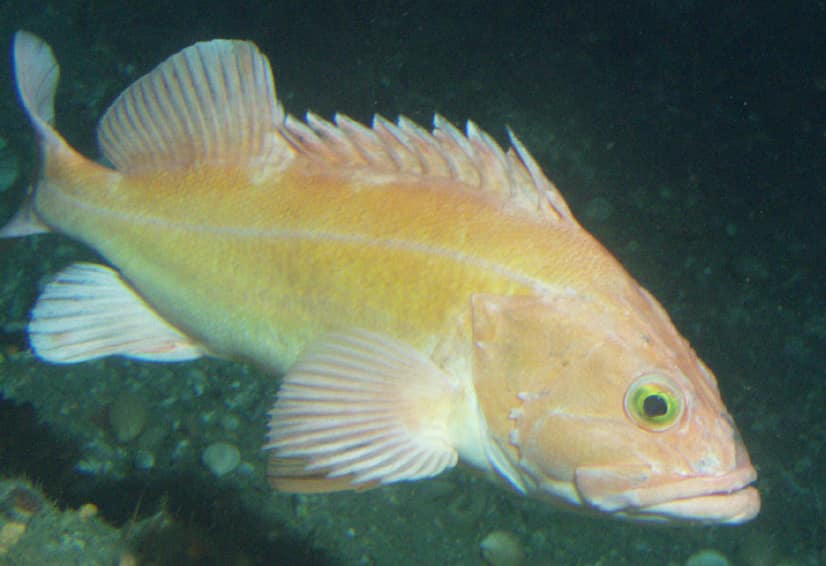 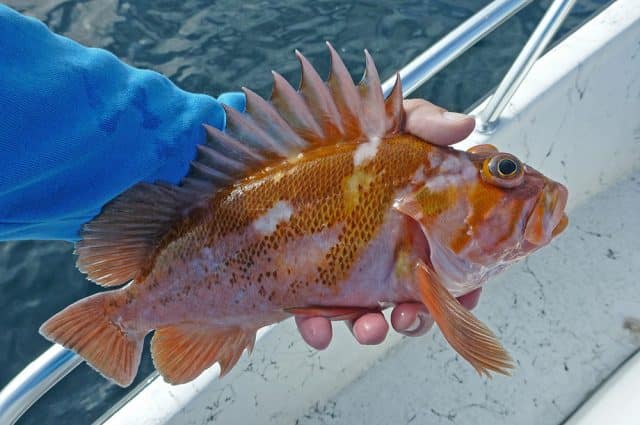 The successful rebuilding of several West Coast groundfish stocks that declined precipitously nearly three decades ago is now opening the way for increasing recreational and commercial fishing opportunities for many of the West Coast’s most delicious and nutritious fish species.

NOAA Fisheries’ West Coast Region published a new rule this week that increases catch limits and eases fishing restrictions for many West Coast groundfish, including rockfish, such as Pacific Ocean perch; flatfish, such as petrale sole; and roundfish, such as Pacific cod and sablefish. Groundfish represent one of the West Coast’s most important recreational and commercial fisheries, earning some $140 million annually for commercial fishermen who catch them with a variety of gear, including trawls, longlines, pots (traps), and baited hooks.

West Coast communities will see an increase of about 900 jobs and $60 million in income in 2019, according to an economic analysis of the new harvest rule. Recreational anglers will take about 219,000 more fishing trips, most of them in southern California with some in Oregon and Washington.

The collapse of several West Coast groundfish in the late 1990s led to severe fishing cutbacks so these stocks could rebuild, greatly curtailing a mainstay of the coastal economy. The groundfish fleet had to limit fishing even for the other more abundant groundfish stocks to avoid unintentional catch of the overfished stocks.

Through careful science-based management and collaboration among fishermen, the Pacific Fishery Management Council, tribes, West Coast states, and NOAA Fisheries, many stocks, including canary rockfish, bocaccio, darkblotched rockfish, and Pacific Ocean perch, rebounded faster than expected and are now fully rebuilt. Research and stock assessments by NOAA Fisheries’ Northwest and Southwest Fisheries Science Centers documented the resurgence, opening the way for more harvest opportunities. Others, such as cowcod and yelloweye rockfish, have been found to be rebuilding much faster than anticipated.

Those continued collaborative and scientific efforts made higher annual catch limits possible for many groundfish species for 2019 and 2020. This will increase recreational and commercial fishing for bocaccio, darkblotched rockfish, Pacific Ocean perch, lingcod north of the California/Oregon border, and California scorpionfish. The new rule also reduces depth restrictions for recreational fishing and increases trip limits for fixed-gear fishermen.

The harvest rule changes also promote quota trading among fishermen in the Shore-based Individual Fishing Quota Program, also known as the Groundfish Catch Share Program, which will help them make the most of the new fishing opportunities. The changes will also allow increased catches of underutilized species, such as yellowtail rockfish, lingcod, chilipepper rockfish, and Pacific cod.

Although the bycatch of Chinook salmon in the groundfish fishery is low and is expected to remain low, this new rule adds tools for NOAA Fisheries and the Pacific Fishery Management Council to respond quickly to address any unexpected changes in the amount of bycatch.

All of this good news for fishermen is also good news for fans of healthy and delicious fish. Groundfish provide lean protein and are a good source of omega-3s. West Coast groundfish, including Dover sole, sablefish, and lingcod are versatile fish available year-round that lend themselves well to a variety of preparations.

More about catching rockfish on BD.