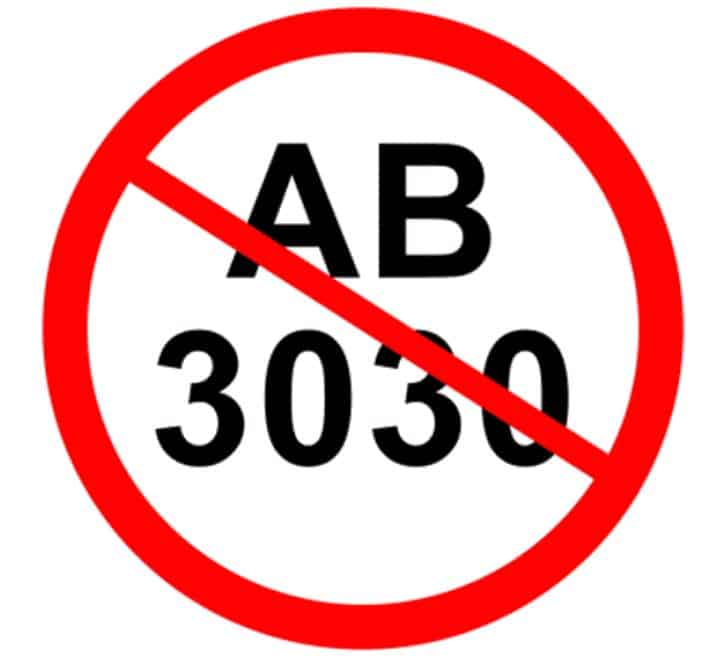 The American Sportfishing Association is celebrating yesterday’s decision by the California Senate Appropriations Committee not to advance Assembly Bill 3030.

While there’s a slight chance the bill could still resurface in a different form before the legislative session ends on August 31, it is highly likely that the bill is dead for this year. This is great news as AB 3030 poses a serious threat to recreational fishing access.

AB 3030 aims to protect 30 percent of California’s lands and waters by 2030 without clearly stating what the protections would be, nor how they would be put into place. The unwillingness by the sponsors of the bill to clearly identify recreational fishing as a compatible use in conservation areas was problematic and ultimately forced the recreational fishing community to oppose the bill. 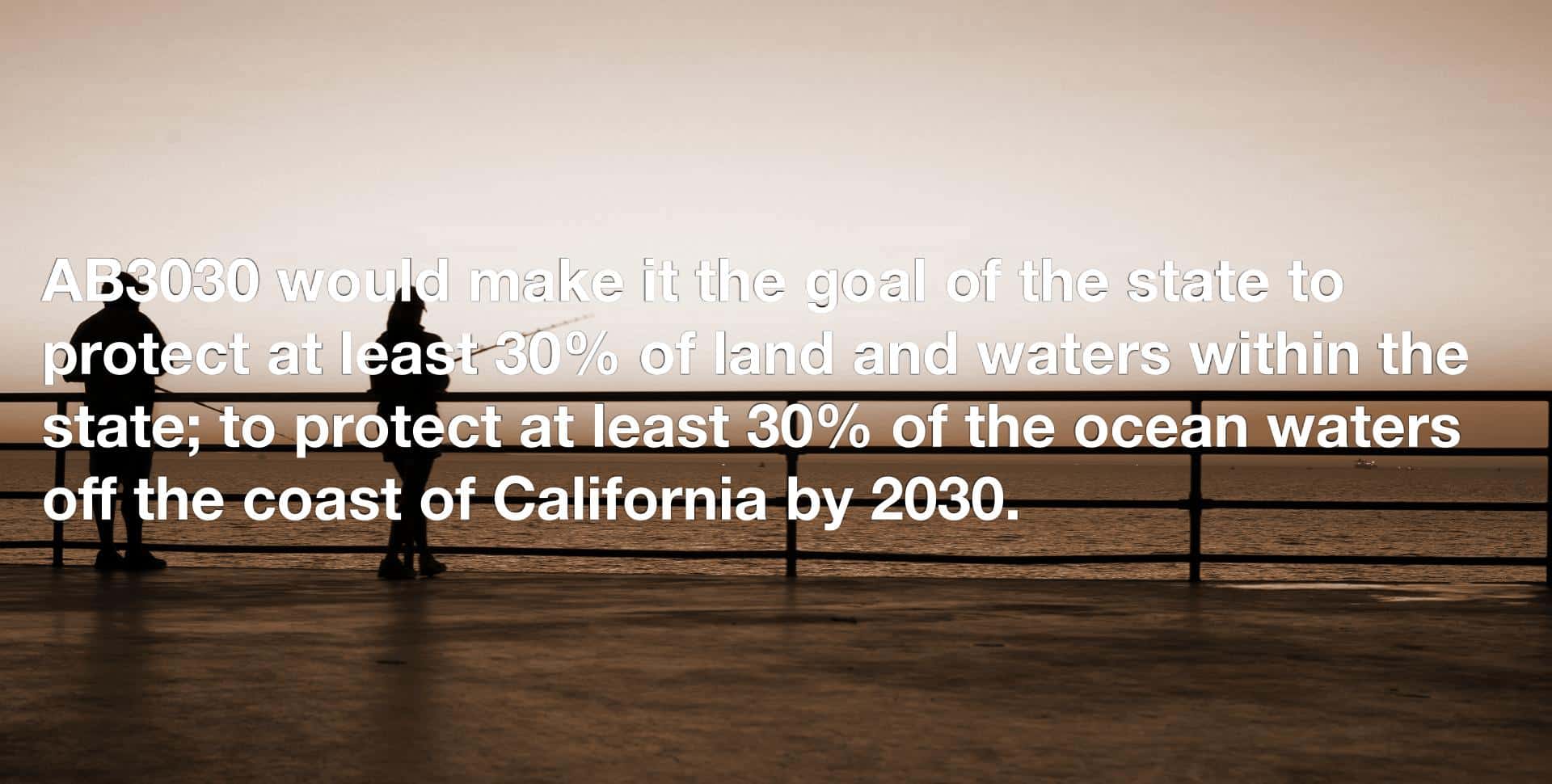 “Thanks to the many ASA members who engaged in the legislative process, the sportfishing industry played a major role in helping to ensure that AB 3030 did not advance in the Senate,” said Mike Leonard, ASA’s vice president of Government Affairs. “However, our work is far from over both in California and nationally, as the 30×30 concept will continue to emerge. Our community is deeply invested in conservation, and we will remain vigilant in ensuring that the compatibility of conservation and recreational fishing access is recognized in this policy.”

ASA will continue to monitor and engage in various 30×30 proposals at the federal and state levels to advance safeguards for recreational fishing as a sustainable use of our public natural resources.