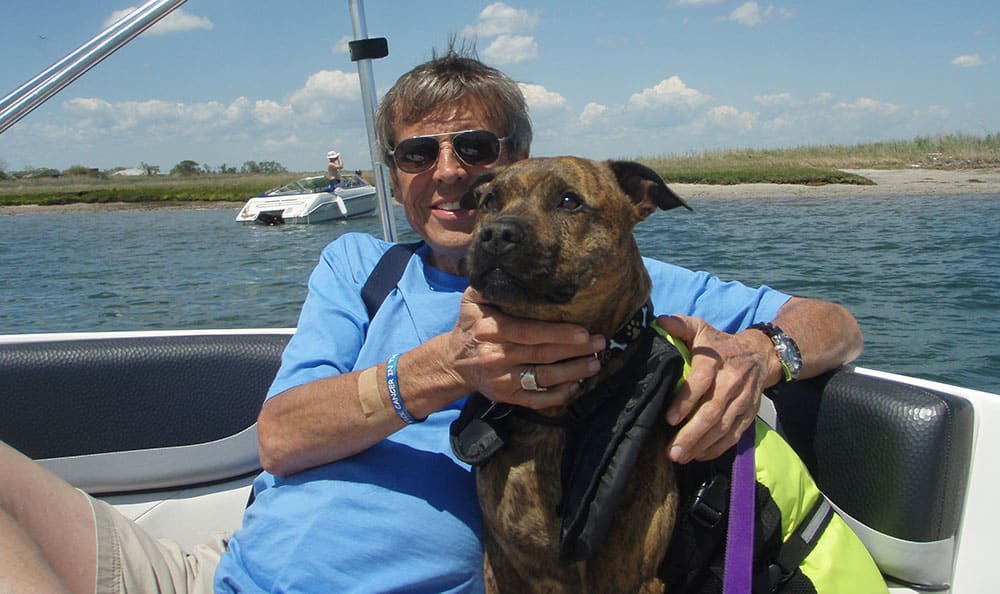 Editor’s Note:  In a world of electronic reviews and quick surveys, it is often hard to know who to listen to.  We want to share some heartfelt BoatUS Testimonials from Members who took the time to share their BoatUS and TowBoatUS experiences with their fellow boaters.

I’ve had a BoatUS Unlimited Towing Membership for many years.

I had no incidents until the day last August that I decided to show my wife the “shortcut” through the marshes that we used in the 70’s. I have a jet boat which draws 18-inches, so I opened the throttle as we headed into this little canal. Suddenly, the canal came to an abrupt end – it had changed over the years!

I throttled back and turned hard right, forgetting completely that a jet boat uses propulsion to facilitate turns.

Up onto the marsh we went, 23-feet of boat high and dry!

I hailed BoatUS on the VHF and Captain Paul of TowBoatUS Bay Shore answered immediately. He arrived 20 minutes later and proceeded to run a line to my boat’s bow eye. But the tide was going out, his sterndrive was hitting bottom and then an old waterlogged hawser became caught in his prop. He took my wife to the mainland, but I was insistent on staying with my boat. He said that he would return at midnight, some 10 hours later, after the tide was high again. 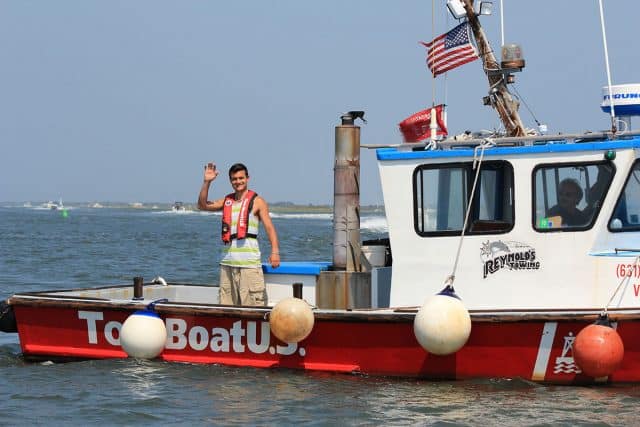 I sat out there and communed with nature for 10 hours, which got old really fast. I took a series of naps, and at 11:30 PM, I heard a male voice calling my name. It was Paul. He managed to spin the boat around and pull it back into the creek. When we reached open water, he offered to guide me to the launch ramp several miles away. I thanked him and headed off into the blackness on my own, with no moon. I finally did reach the launch ramp.

If you think that you don’t need an Unlimited Towing Membership, think again.

Thank you Capt. Paul and BoatUS!

Check out more about BoatUS on BD.