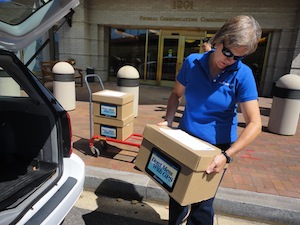 The agency is currently considering a request from a private company, LightSquared, to build up to 40,000 ground stations for a new nationwide broadband wireless telephone network, which, tests have shown, could cause significant interference with most GPS signals.

At issue is LightSquared’s proposed use of radio frequency bandwidth adjacent to frequencies that are used by the relatively weak GPS signal. A recent report to the FCC said, “all phases of the LightSquared deployment plan will result in widespread harmful interference to GPS signals and service and that mitigation is not possible.” In an unusual move, a conditional waiver was granted in January by the FCC to LightSquared to permit the dramatic expansion of land-based use of mobile satellite spectrum, subject to spring testing and public comments.

“We hope these 15,000 comments indicate to the FCC the critical need of having a reliable navigation system, not just for boaters and anglers, but for pilots, drivers, outdoor adventurers, and first responders. It is unimaginable that the federal government — the guardian of the bandwidth — would consider approving a proposal with so many problems and grave public safety consequences,” said BoatUS Vice President of Government Affairs Margaret Podlich.

An unusually short 30-day public comment period on the FCC permit ends Saturday, July 30. BoatUS is urging citizens around the country to share their views by going to www.BoatUS.com/gov to send their comments to the FCC.

After losing their only other viable navigation system (LORAN) last year after the Department of Homeland Security shut the system down, boaters now solely rely on GPS for electronic navigation. The US Coast Guard’s emergency search and rescue system, Rescue 21, uses GPS to locate stricken vessels on more than 36,985 miles of coastline. Mariners also rely on GPS-enabled communications with DSC VHF radios to provide location information, as do 406 mHz Emergency Position Indicating Radio Beacons (EPIRB) and Personal Locator Beacons (PLB) for mayday and man-overboard situations, respectively.

BoatUS is a member of the Coalition to Save Our GPS, which works to resolve this serious threat to the GPS system. 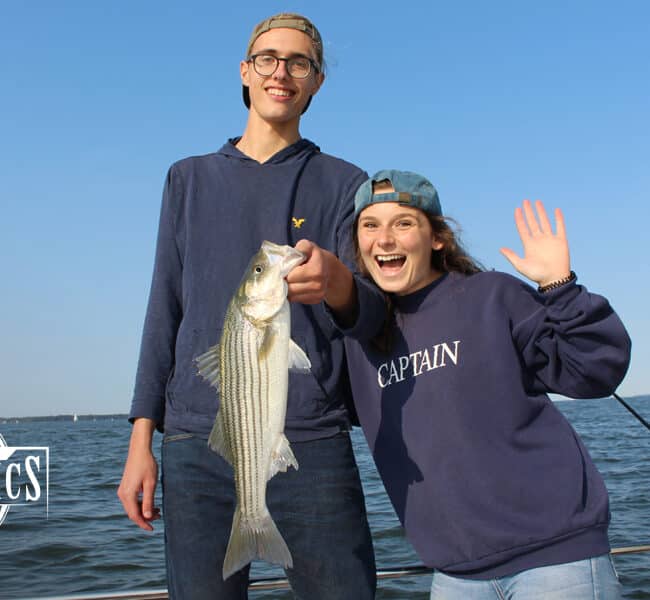 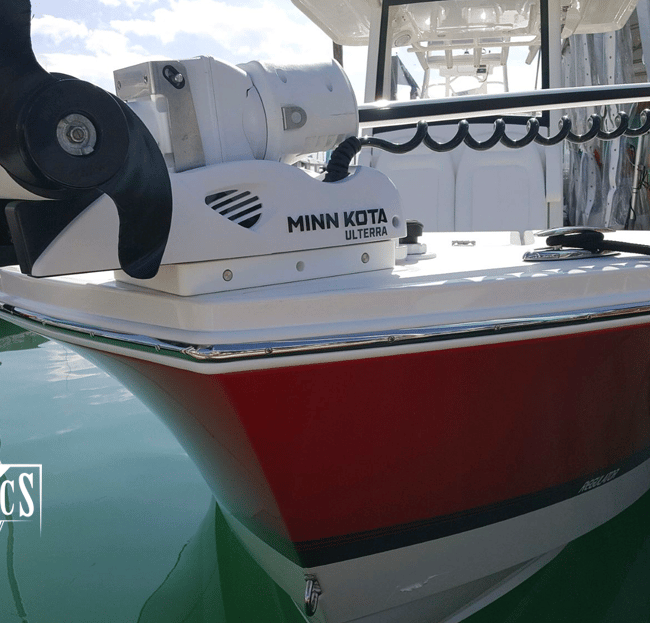 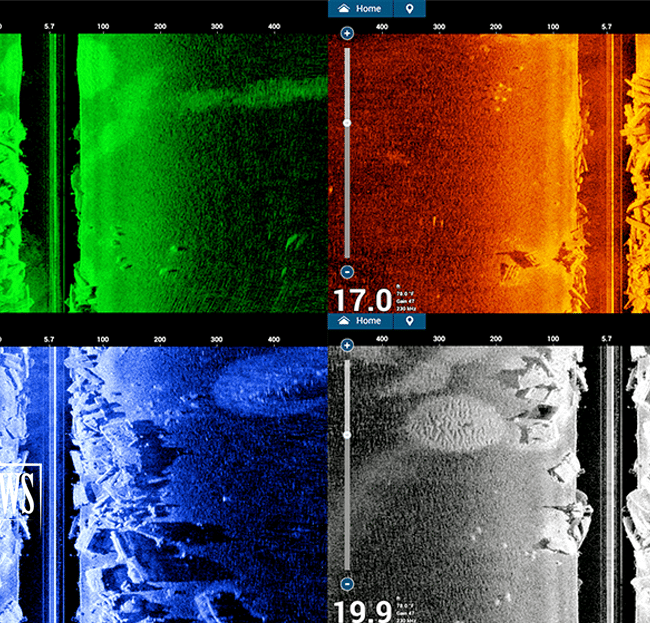 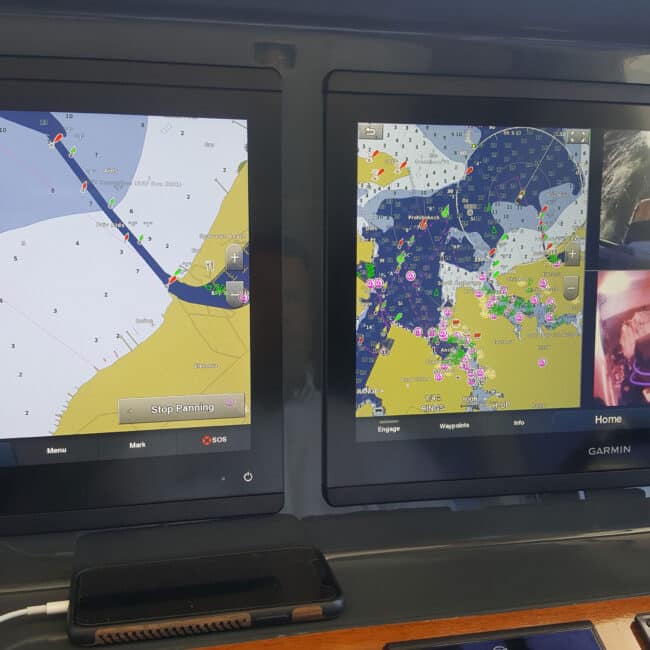