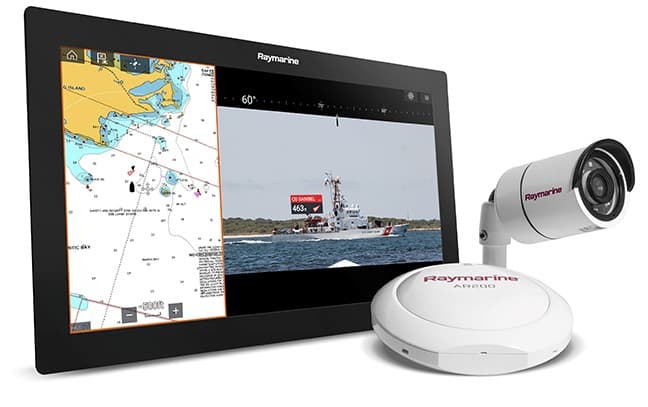 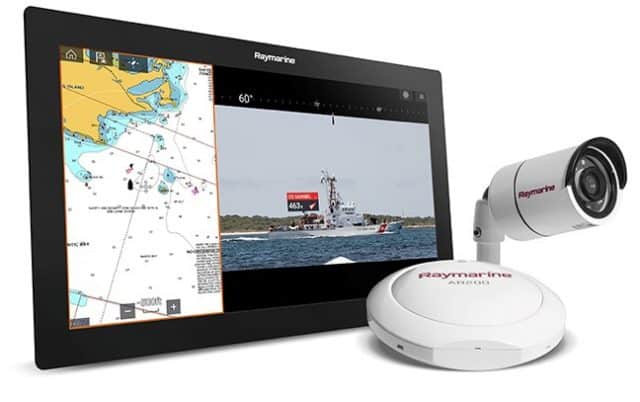 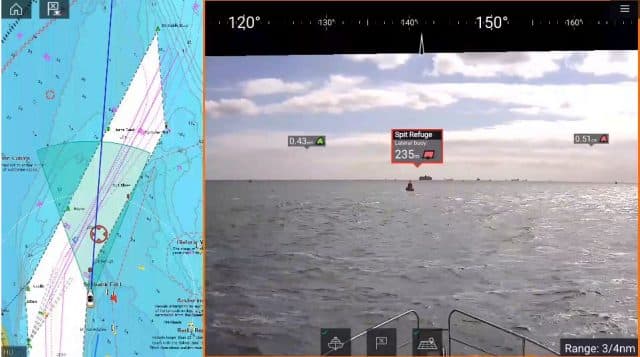 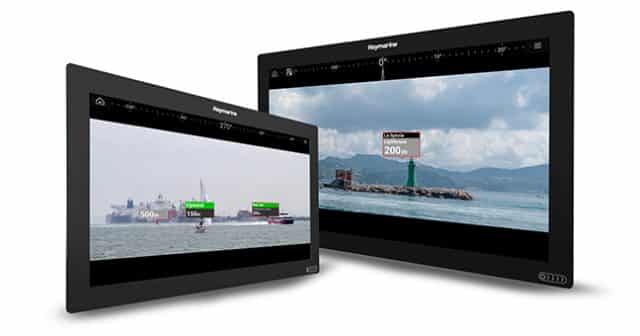 ClearCruise AR for Raymarine Axiom, Axiom Pro, and Axiom XL multifunction navigation displays is compatible with the forthcoming LightHouse 3.7 OS update. Axiom users will be able to download the update at www.raymarine.com/lighthouse. The CAM210 HD marine video camera (USD $699.99) is currently available through FLIR’s network of Raymarine dealers and resellers. The AR200 video stabilization module (USD $499.99) and LightHouse 3.7 will be available in October 2018.

Get more articles about Raymarine on BD.