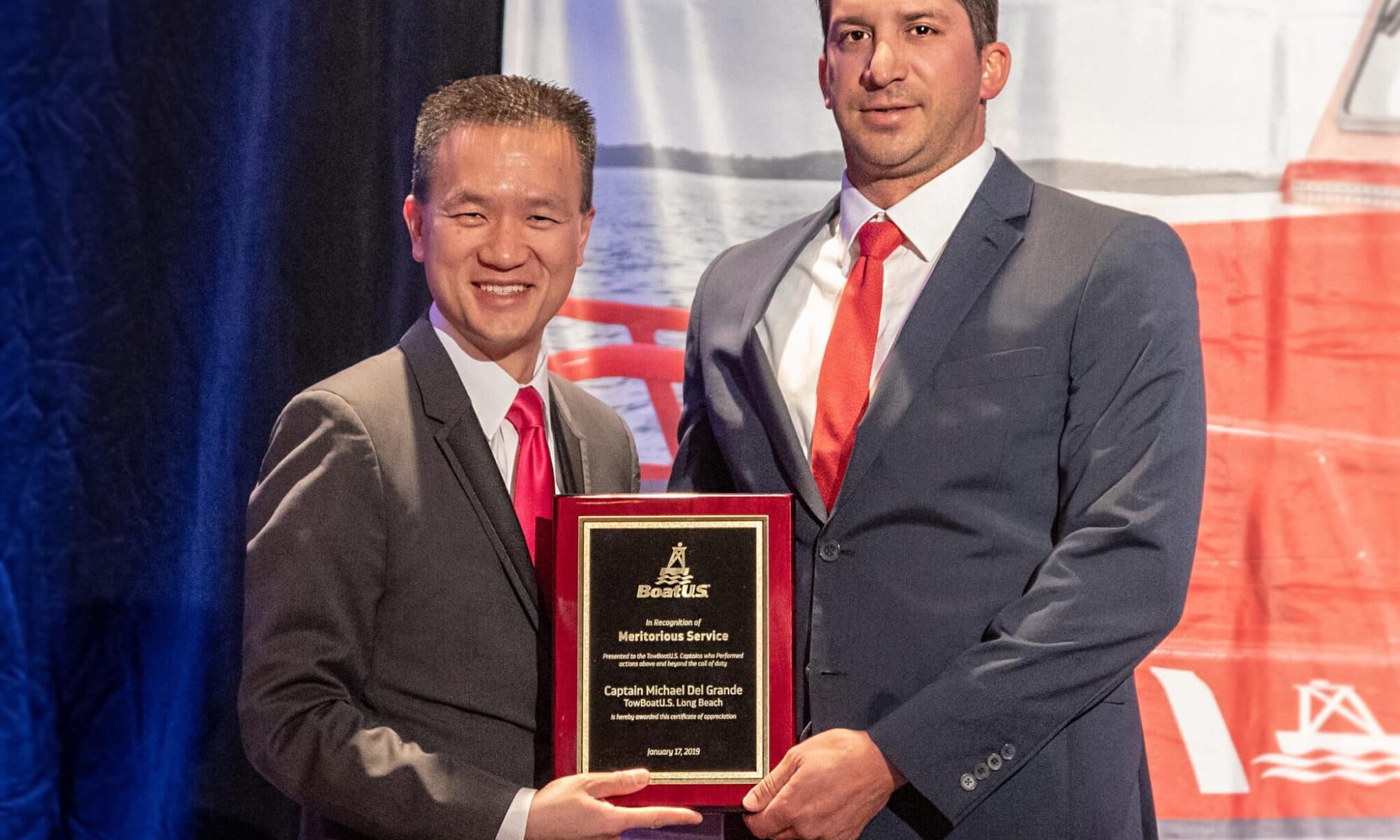 When recreational boaters are in grave trouble, the captains of the on-water recreational boat-towing service, TowBoatUS, don’t hesitate to act. Six captains who acted as good Samaritans to save lives in 2018 were recently honored by their peers at a ceremony held at the annual BoatUS Towing Conference in Arlington, Virginia, on Jan. 17.

More about BoatUS on BD. 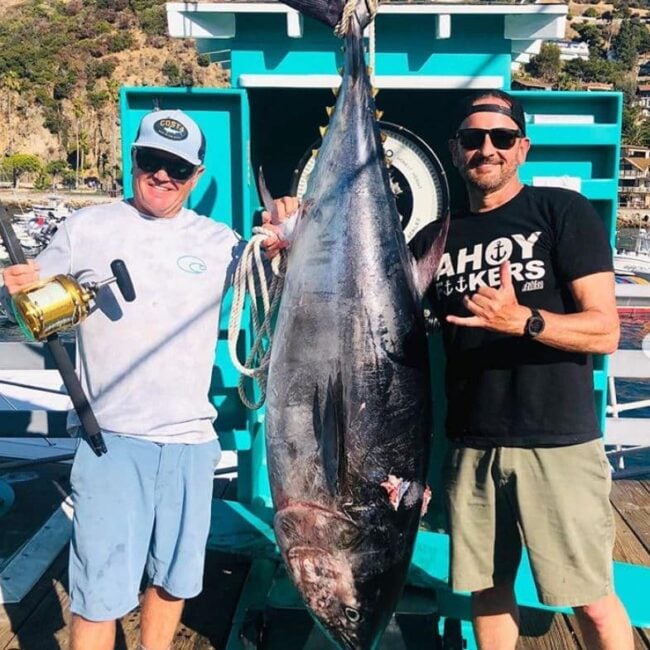 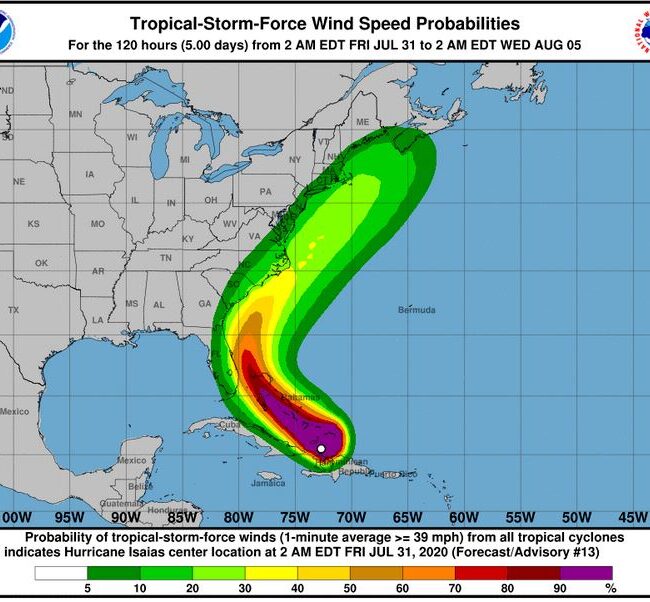 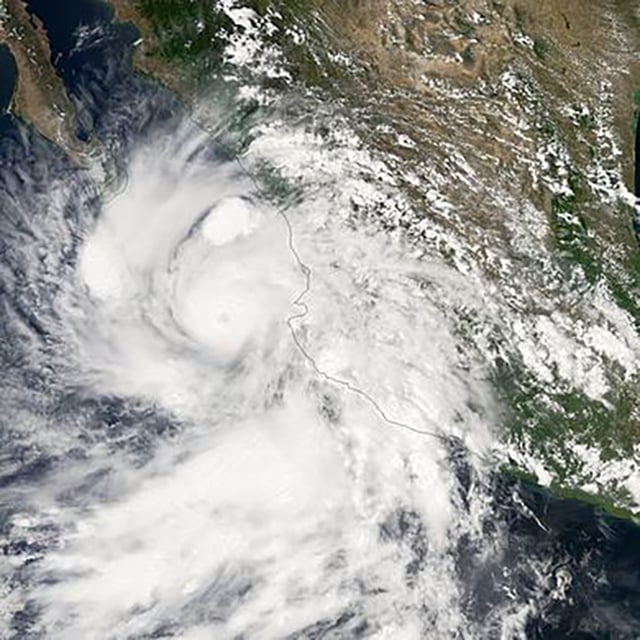 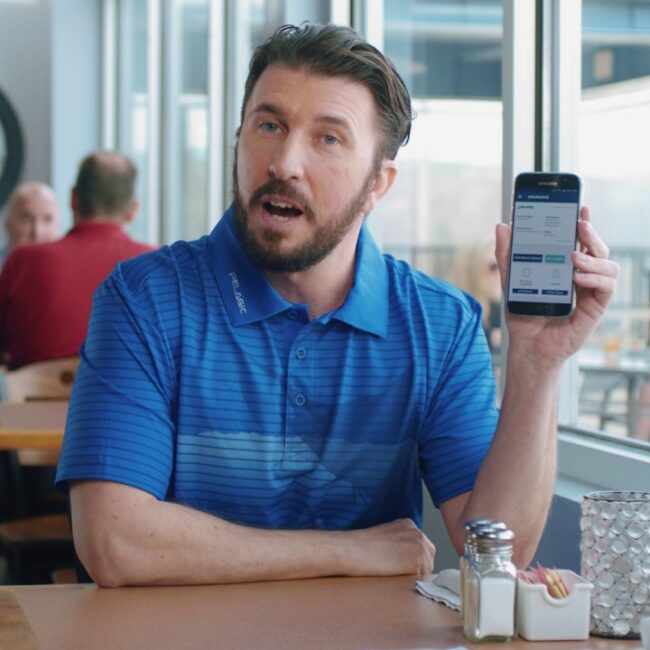 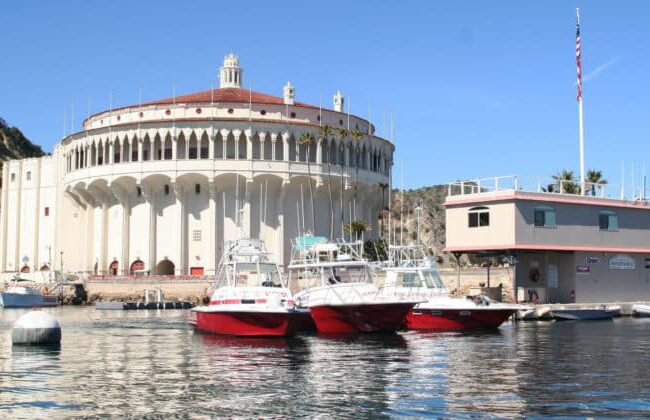 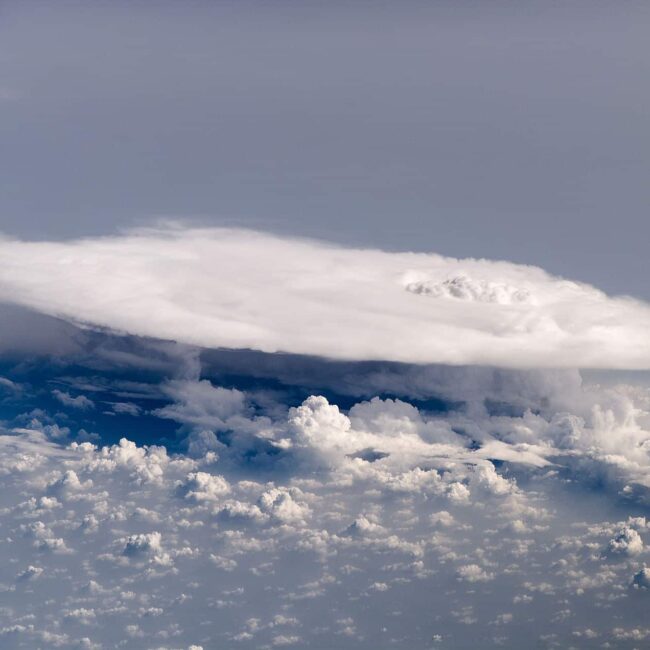