The National Marine Manufacturers Association (NMMA) just released its annual recreational boat registration statistics report and it shows a slight drop in the number of registered boats on the water. Boat registration numbers decreased by 2.2 percent (or 282,615 boats) for a total of 12.5 million registered boats in 2010 compared to 2009’s 12.7 million.

Of the 12.5 million registered recreational boats, the report notes there were 183,930 new model year powerboats sold and registered in the United States in 2010.

The report also ranks each state based on the number of boat registrations. Florida took the top spot with more than 900,000 registered boats. Below is a list of the 10 states with the most registered boats:

• 66 percent of mechanically propelled boats are outboard boats, 20 percent are inboard/PWC and 13 percent are sterndrive boats.

• The Great Lakes region again ranked first, accounting for slightly more than a quarter (27 percent) of all registered boats in 2010.

“The annual U.S. Recreational Boat Registration Statistics Report allows us to grasp how many boats and what types of boats are on the water to get a deeper understanding of what Americans are buying and what type of boating they’re doing across the country,” says Jim Petru, director of industry statistics and research for NMMA. “Our 2010 findings tell us that recreational boating remained a popular activity with just a slight decline of 2.2 percent, during one of the toughest recessionary years from 2009 to 2010, further demonstrating boaters’ dedication to the lifestyle despite economic conditions.”

Responsibility for registering recreational boats in the U.S. falls onto the individual states that annually report their registration data to the U.S. Coast Guard. It is from this data that the 2010 U.S. Recreational Boat Registrations Statistics report is compiled. Other sources used in this report include the U.S. Census Bureau, the National Oceanic and Atmospheric Administration, Info-Link Technologies Inc, and Statistical Surveys, Inc.

Boat registrations statistics are the basis for allocating the Aquatic Resources Trust Fund dollars among the states each year. In addition, NMMA uses the registration data to develop its estimates on annual state dollar sales of new boats, motors, trailers and marine accessories for its annual Recreational Boating Statistical Abstract. 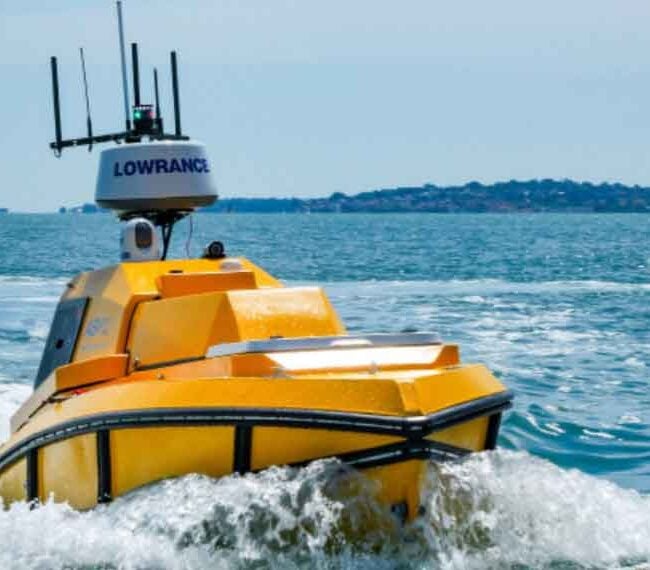 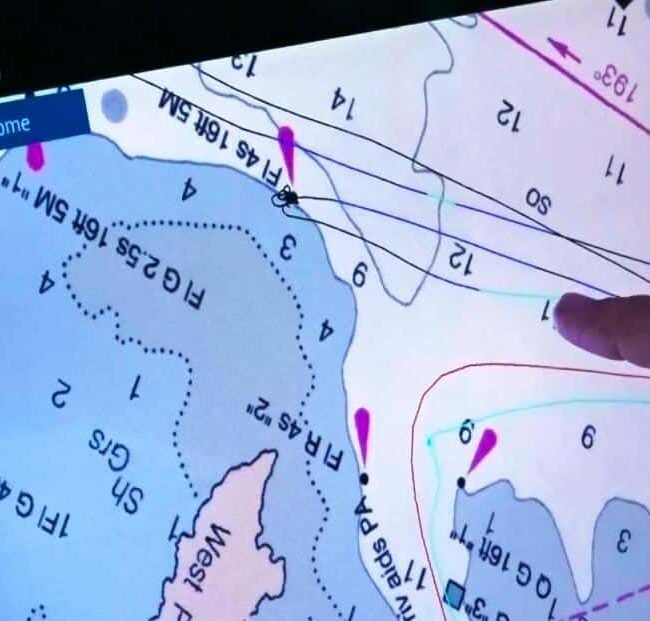 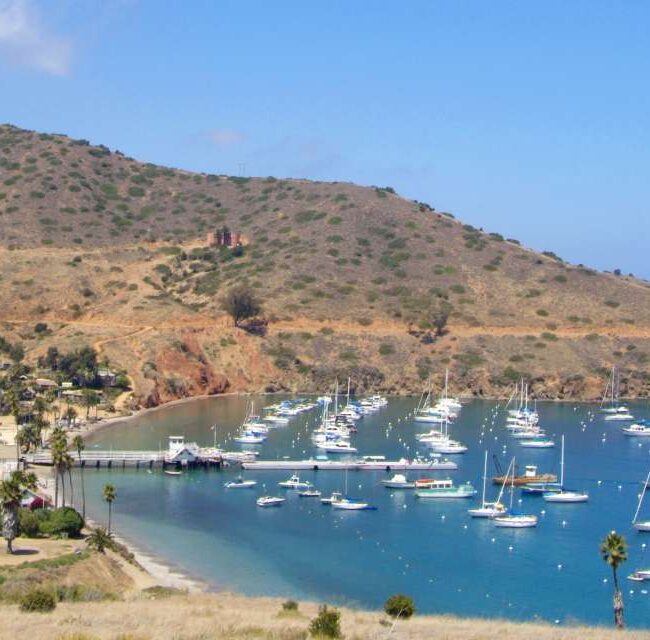