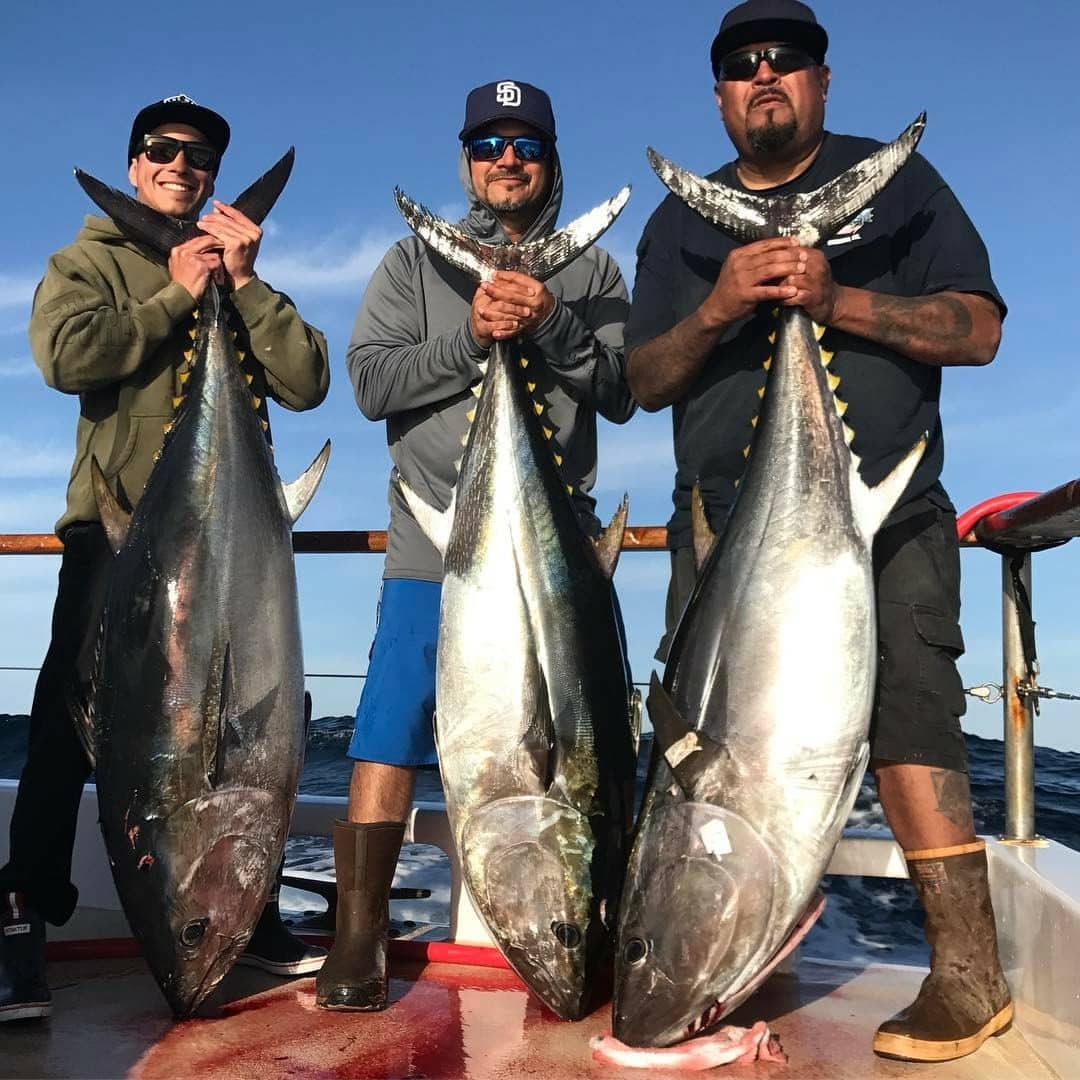 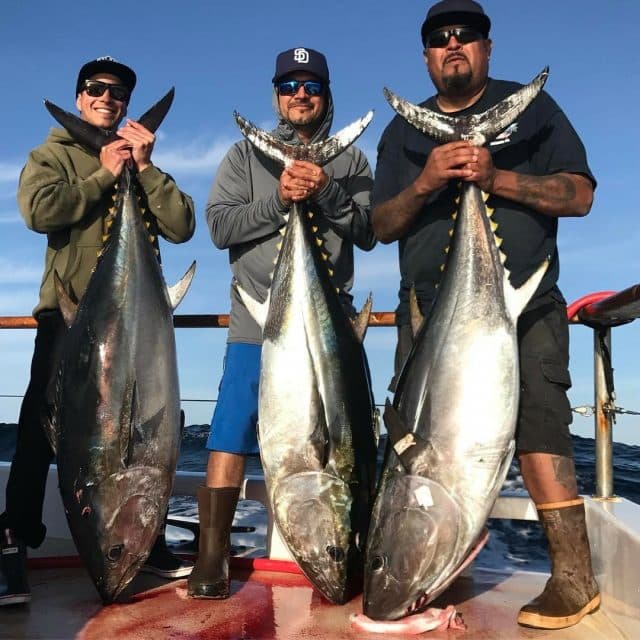 The title of this article is not something I’d ever thought I would say.  I’ve come to know bluefin as one of the most finicky fish we catch…especially doing it from a big sportboat.  For all the great successes we’ve enjoyed as a community in recent years, I know guys that went out 10 times for them last year and came up empty.  Many of you had to go multiple times to get them.  So to ever call them a ‘best bet’?

Let me give you some context.  I had a reader inquire this week, “Joe, I’m coming in from Colorado and our trip in the Channel Islands was cancelled due to weather.” (that damn wind up there) “What is my best bet for this weekend?”  The origin for this week’s article.

One motivation for me telling him to head south was it was going to be the best option to avoid the wind and its after-effects for island fishing.  It’s a shame too with the new moon having arrived on Wednesday.  Traditional logic says that 3 days before and 3 days after a full or the new moon is the magic window on seabass.  I got my 62 a couple weeks back on the full moon.

On the other hand, traditional logic also says that the new moon is good for tuna fishing (harder to feed at night?).

My other thought was… 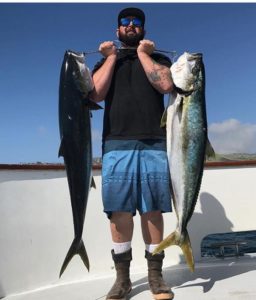 I never think about the counts as an absolute thing.  One or 5 or 10.  It doesn’t really matter unless you understand the context of the count.  I’ll give you a for instance, those 2 big 50+-pound yellows caught on the Native Sun a few weeks back.  Awesome.  No doubt.  But it wasn’t the second coming of that epic 150 bite of 2015.  It was 2 random homeguards that bit while they were rockfishing.  Nothing subsequently happened in terms of a bite developing after those fish were caught either. 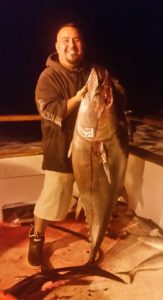 Contrast that count to the 7 bluefin caught on the San Diego (top), the 4 on the Oceanside 95 (left) or the 1 caught on the Pacific Queen on Wednesday.  Two overnights and a 3/4-trip.  12 bluefin caught.  Half of those fish being over 100-pounds.  The captains are reporting lots of fish seen and lots of fish lost due to casualties.  Even though those counts were relatively low…

Plus, they’re still getting those kelp paddy yellows.  These fish are around.  Anglers are getting bit.  The potential for them to really get going is always a possibility.  So for this weekend, given everything else going on, I have to say bluefin are the best bet.

Last thing…you didn’t think I could end this week’s post without a mention of the opah (below) caught on the Pacific Queen on Monday could you?  Fish of a lifetime.  Awesome job to everyone involved. 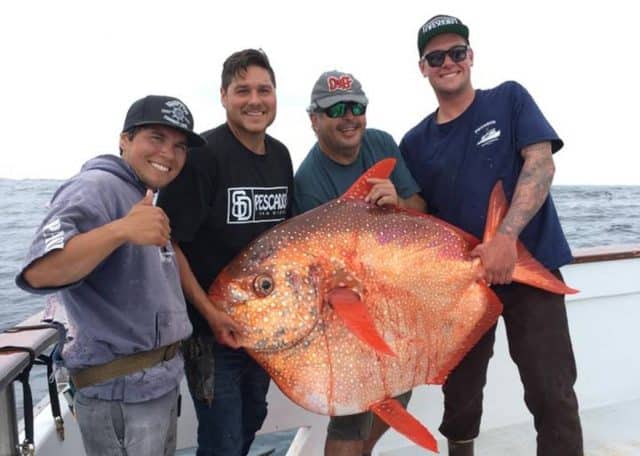