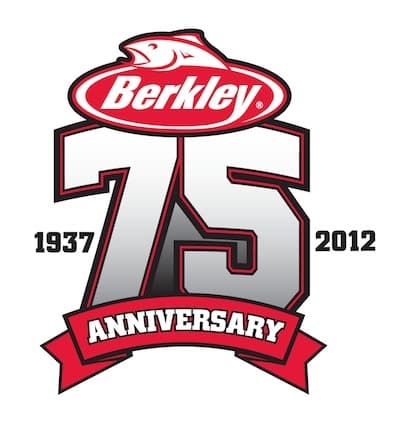 The legend began back in 1937 and the scene is known far and wide in the fishinng world. A teenaged angler named Berk Bedell, of tiny Spirit Lake, Iowa, labors over a small table in his family’s home creating hand-tied hair flies to sell to the local hardware store. 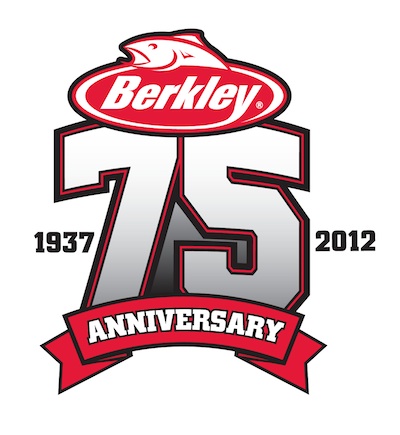 For his efforts, young Bedell earned spending cash for some weekend fun. Now, 75 years later, the high school student’s dedication to building quality flies became the genesis that has grown into one of the world’s most influential fishing tackle companies.

Berk Bedell flies were so popular that neighbors were hired to help fulfill the orders. Three years later, Bedell’s customers conveyed to the young entrepreneur another fishing product need — steel leaders — so the fly-tying young man created Steelon Leaders. Soon, ski rope and Hula hoops were added to the list. In 1959, the fishing industry experienced a quantum leap in product innovation with the introduction of Trilene monofilament fishing line, the world’s most popular and recognizable fishing line.

Of course, the growth of the Berkley Company, as it became known, would continue as new rods, reels and baits were added to the family. Berkley product names became synonymous with fishing: Trilene XL and XT, Lightning Rod and PowerBait which led to FireLine, Gulp! and, most recently, Havoc and NanoFil.

Berk Bedell’s 75-year legacy will be celebrated throughout the summer 2012. The party kicks off in June via facebook and in Spirit Lake with festivities to honor the families and friends that have committed so much to the company’s growth.

To learn more about the roots of Pure Fishing, Berk Bedell and scheduled celebrations go to Berkley-Fishing.com.