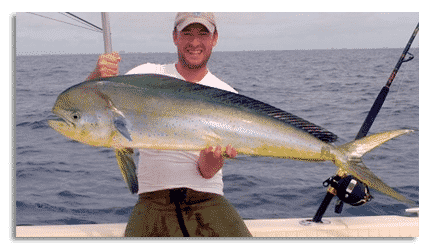 Nearing its tenth year in operation, BDOutdoors.com, the largest fishing community on the Internet, has 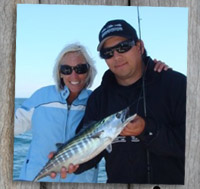 reached a major milestone in its meteoric rise to the top: its 100,000th member.

The landmark moment came on January 31, 2013, at 7:53 PM PST, when a new member from Torrance, CA, registered and chose to identify himself on the forum as “sharkythesailor.”

“We’ve been anticipating this day for a long time,” said Jason Hayashi, one of the original founders of BD Outdoors. “When we first began, I never could have envisioned reaching such a huge number of members, but it just goes to show that anglers love to share stories and information even when they’re not on the water.”

An average of 30 people register on BD Outdoors every day to take part in the site’s spirited discussions about fishing, diving, hunting and related activities. BD Outdoors also boasts over 40,000 Facebook likes, a further indication of its immense popularity within the global fishing community. 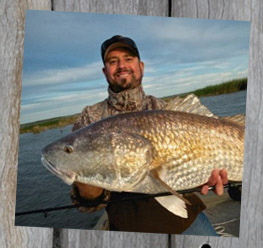 Ali Hussainy, president of BD Outdoors, is confident that the steady growth will continue. “We’re thrilled to reach this milestone,” he said, “and we see it as further confirmation that we’re giving fishermen exactly what they want—the very best in outdoors content and a thriving online community.”

Not only does the site boast an impressive number of forum members; it also enjoys a constantly-increasing number of visitors who come to read articles, view photos and watch videos.

That number? An incredible 750,000 unique visitors per month.

Major sponsors have been taking note, and with good reason. The demographics of BD Outdoors leans especially toward a major market sought by companies specializing in fishing products: 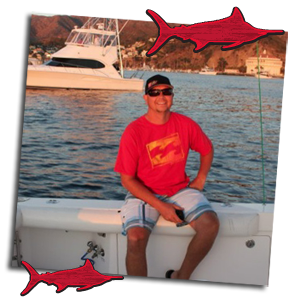 middle and upper class men who regularly go fishing. BD Outdoors has discovered some interesting statistics about their readers, including the fact that their average boat length is 27 feet and, in a typical year, they spend 45 days on the water. A staggering 48% of the site’s members own boats.

Sponsors of BD Outdoors include many well-known companies in the fishing world, such as Aftco, Penn, Furuno, Davidson Boats, Melton Tackle, Isla Secas Resort in Panama, and, most recently, Shimano. Visitors come from throughout the entire United States and increasingly from other countries such as Mexico, Canada, Australia, New Zealand and the UK. BD Outdoors will celebrate its one-decade anniversary on March 5, 2013.

The site’s Creative Director, Derek Redwine, who sold his own company BoldWater to join BD Outdoors two years ago, believes the surging success is a direct result of the high level of transparency afforded by forum members. “I think we’ve grown so much because of our honesty. When we highlight our sponsors, at the end 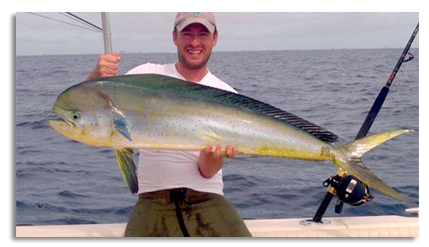 of the day they have to be selling quality products for the whole thing to work. That’s why you find only the highest level of advertisers on our site.”

Coincidentally, the 100,000-member milestone came just as BD Outdoors welcomed its new Editorial Director, Sean Bloomfield, who plans to usher in a fresh new direction for the online magazine with an eye toward publishing high-quality fishing stories, fishing reports and instructional articles from the site’s growing roster of outdoors writers and professional anglers.