At BD Outdoors, we promote women who have found their pursuit of passion within the industry of fishing. Those who work tirelessly and push through the grind because it’s what they love most. Kylie Muir, a fishing mate on the East Coast working on attaining her USCG Captain License, embodies the relentless pursuit of the next catch, a hardcore angler and now, a BD Fishing Chick. 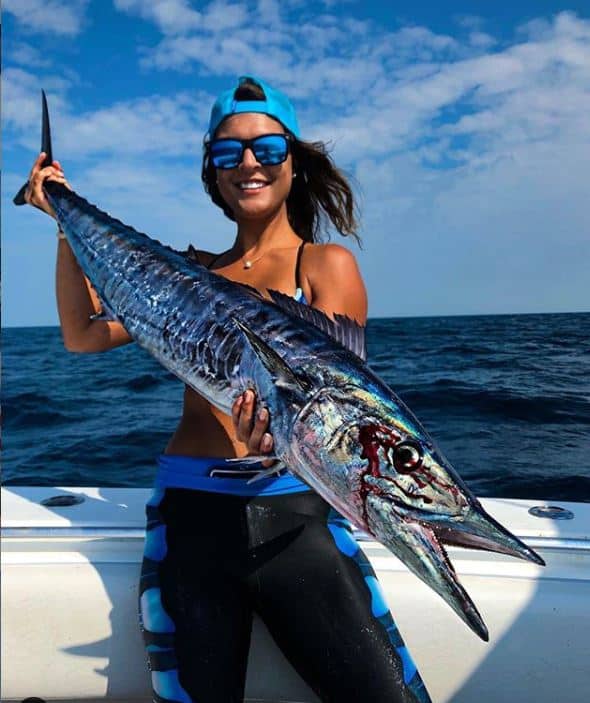 It didn’t take long for Kylie to become immersed in the world of fishing. Growing up in the evolving, rural, mountain community of Polaski County, Virginia, Muir fished with her family since the age of three, fighting rainbow, brook and brown trout on spinning rods with the classic and ever reliable night crawler. Motivation from her father and late uncle throughout her life, drove her to the deepest depths of her fishing addiction. 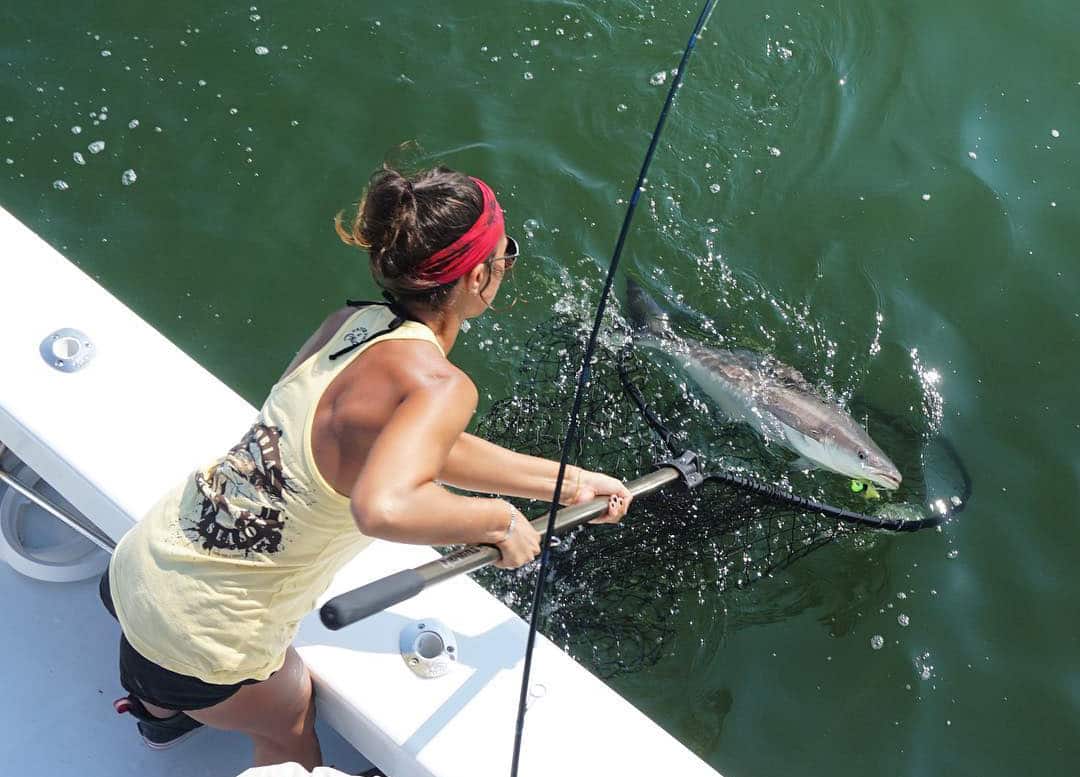 “I remember when I was 10, my dad told me that there weren’t a lot of girls who fished and hunted like I did and maybe I could make a career out of it.” Fast forward years later as life goals and pursuits change, Kylie attended a university but always had her father’s words of wisdom in the back of her head.

“I grew up in a home where there wasn’t really any other option, you go to college, you have a career, that’s just what you do. I was in my second year of college and thought there has to be something more. It wasn’t working out for me and I decided to try it [fishing] out as a career.” 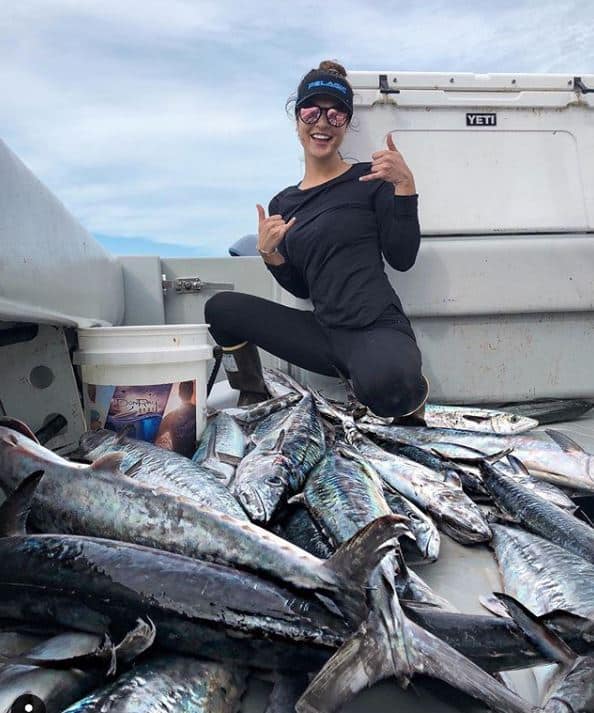 A leap of faith brought Kylie down to Key West, Florida where she took on the challenge and became a commercial fishing mate for a friend. After the second day of commercial fishing for kingfish she called up the parents and told them “this is what I want to do for the rest of my life.” 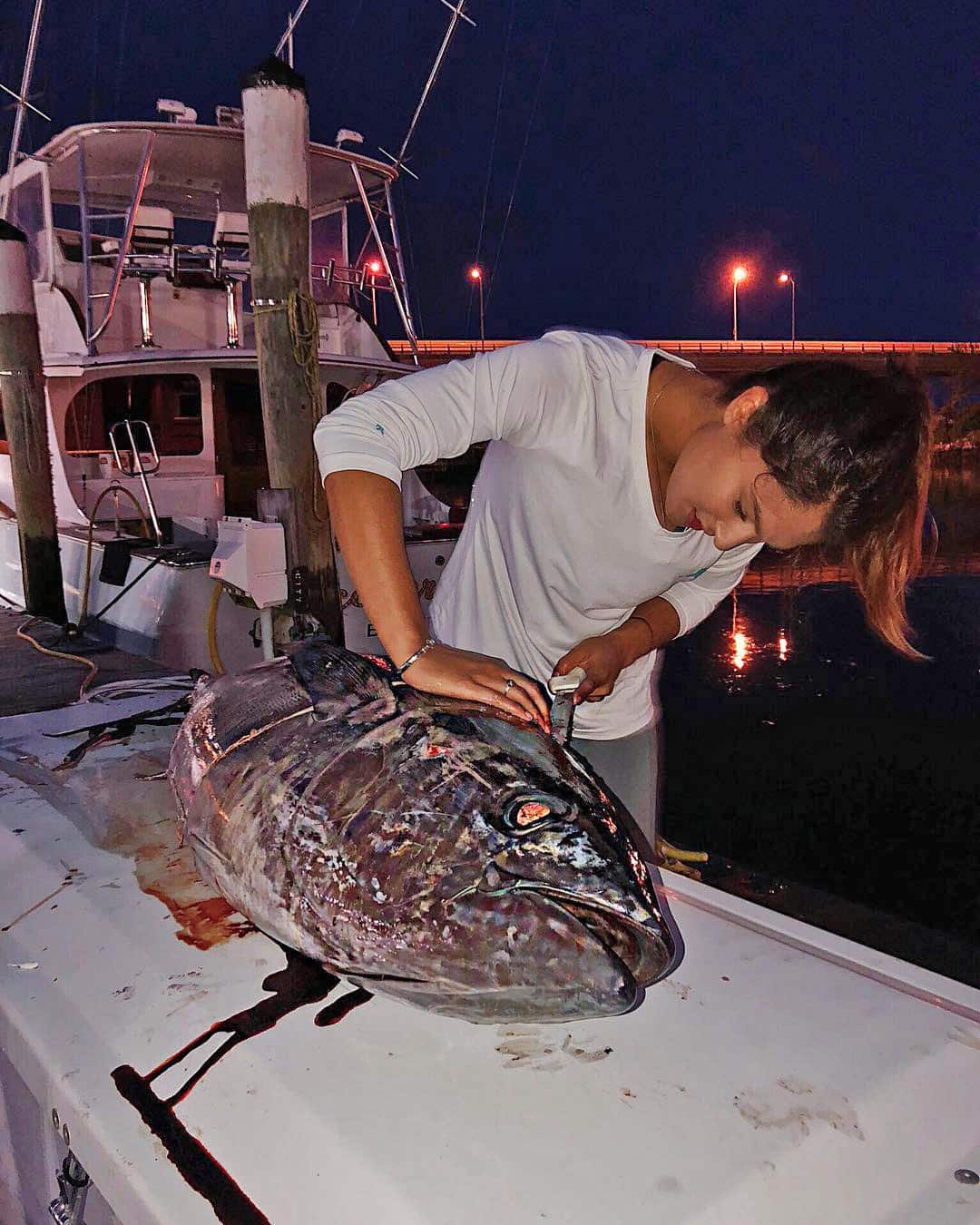 Virginia Beach was next on the list for Kylie as she worked at the Virginia Beach Fishing Center, fueling boats, earning enough to get by and waiting for the right opportunity to come her way. That opportunity came in the face of Captain Brian Olszyk of Salt Treated Fishing who showed Kylie the ropes and taught her how to be a proper fishing mate. Muir learned the trade fast and began impressing her peers with her hard work and knowledge. 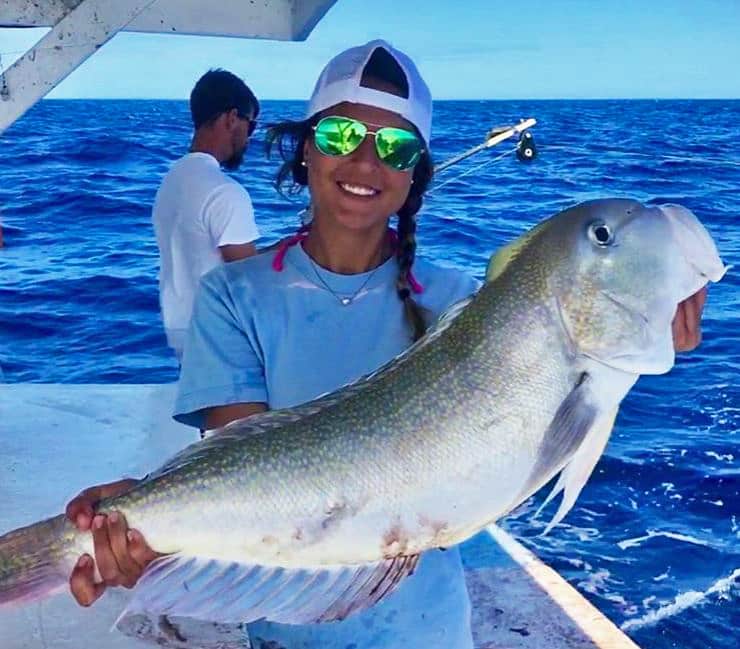 Since then, she has worked up and down the East Coast enjoying commercial fishing work in Florida, freelance work in North Carolina and sportfishing charter work in Virginia Beach for cobia, marlin, tuna and more. Soon, Kylie will be traveling back to Virginia Beach to target big golden tilefish and inshore redfish. 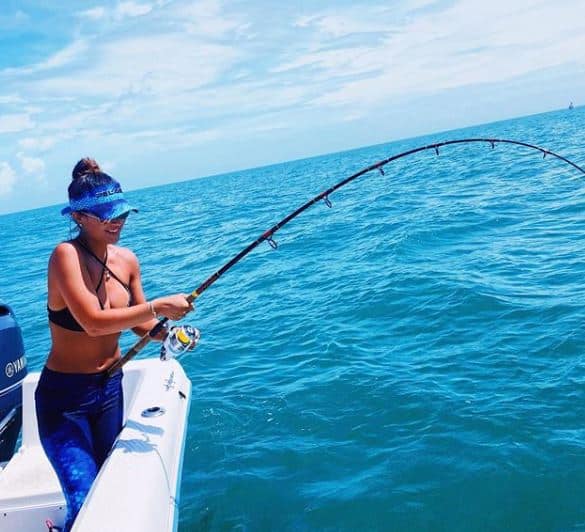 Her favorite kind of fishing however may surprise a few. “People think I’m crazy when I answer this question, but my favorite fishing so far has been commercial fishing for kingfish, catching them on spinners with jigs. It’s high paced, intense, and it really just comes down to you and the fish. It allows me to get in the zone and push my limits.” 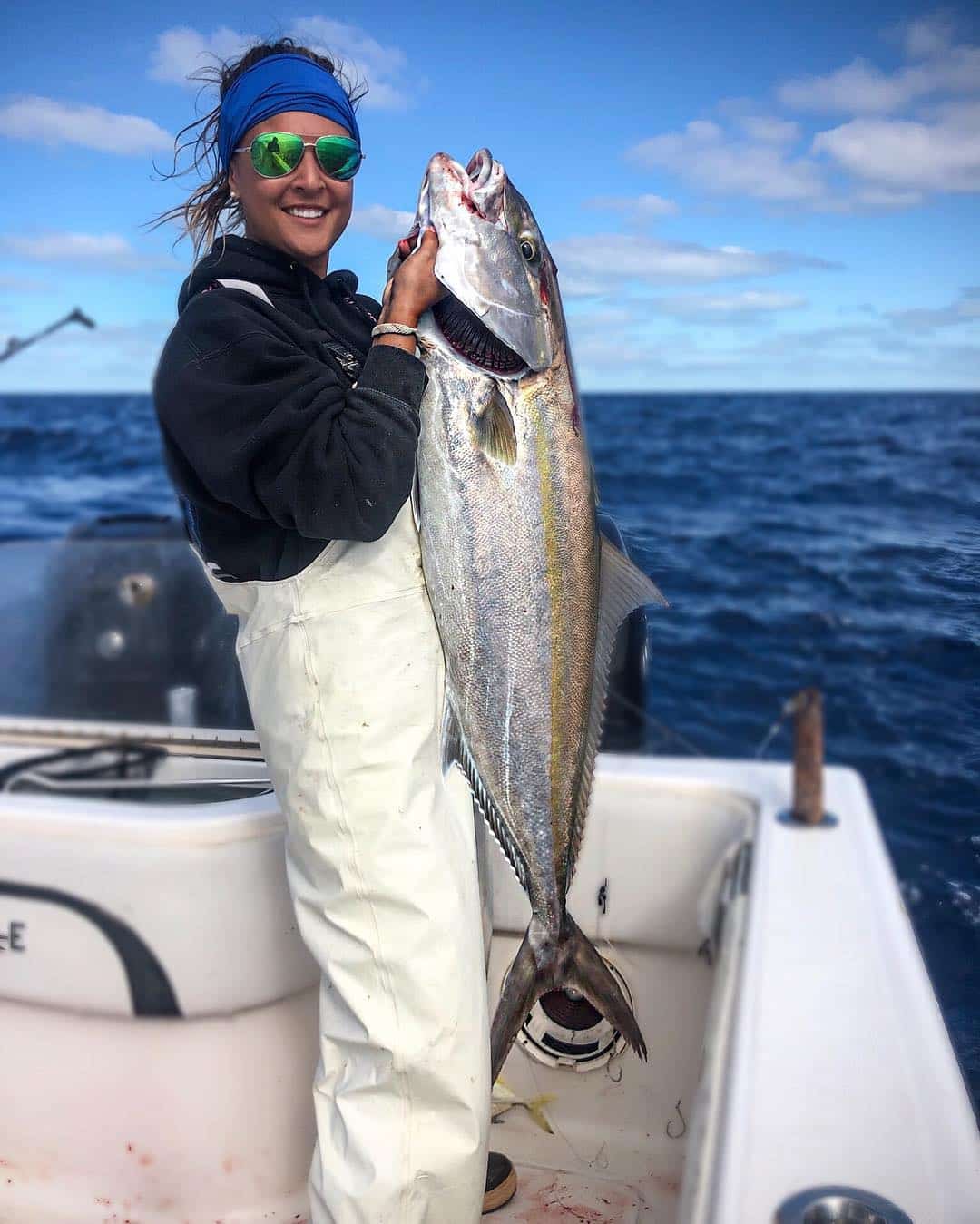 In her passion, Muir also sees this as an opportunity to break the traditional mold of how women are perceived in the industry. “Fishing is more than just a hobby or photo op for me. There is a whole other world behind what one photo shows. I want people to understand the effort and dedication it takes to be able to work and make a living in such an unconventional way in an industry that has been traditionally male-dominated. Being a girl in the fishing industry comes with its own set of obstacles, so being able to go out with a crew and work just as hard, if not harder, to bring in a limit of fish and maybe even prove a couple people wrong is a really great feeling.” 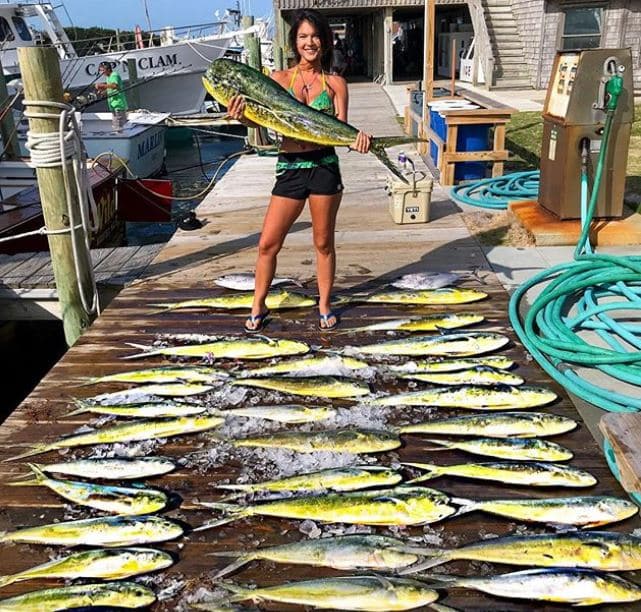 The relentless pursuit goes on for Kylie as she racks up sea time for her USCG Captain’s License and broadens her knowledge in the tricks of the trade.

We thank Kylie for her time and we have no doubt she will make an excellent future captain.