Kevin White grew up in Southern California and became an avid angler fishing both freshwater and saltwater. His passion for fishing stems from a young age fishing for Northern Pike and Largemouth Bass in Upper Michigan with his father and grandfather. When he is not working as an engineer for one of the largest medical device companies, he spends his free time chasing various fish species that inhabit the local banks and islands of Southern California. He has had the privilege of traveling to many different countries to fish their local waters, learn new techniques along the way, and discover different ways to cook the catch of the day. Kevin looks forward to catching the next fish on the bucket list and getting friends and family out on the water.
Articles: 4 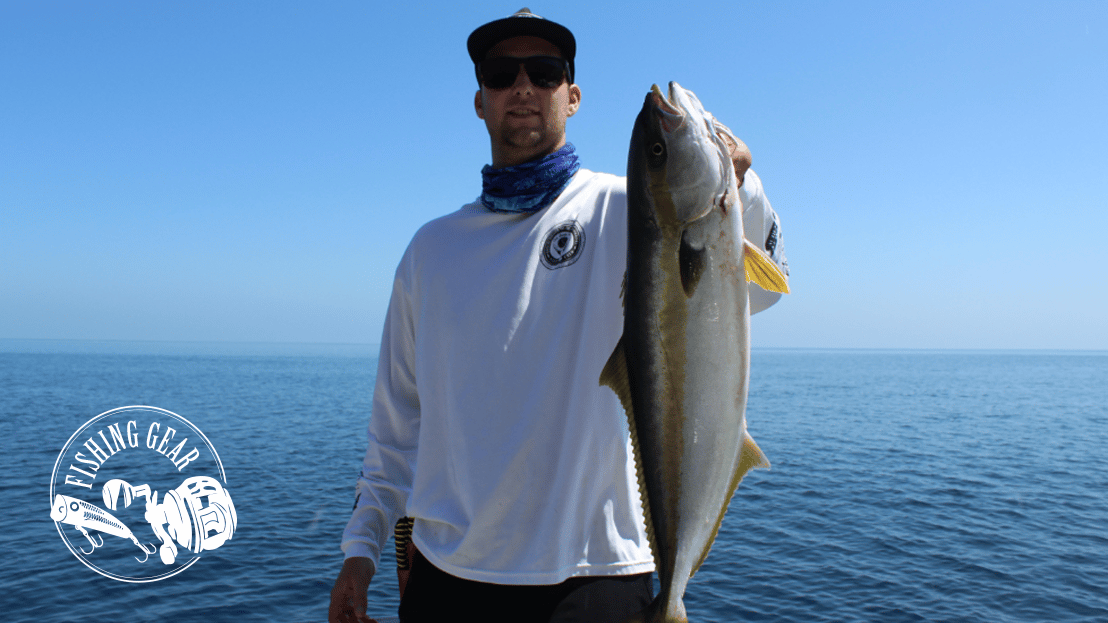 FishingFishing GearFishing ReelsFishing RodsHow To Fish
Searching for fish and signs of life in the vast Pacific Ocean can be discouraging at times when all that is visible on the horizon is the boundless blue water. That is until you spot out of your binoculars an orangish brown cluster of seaweed …

END_OF_DOCUMENT_TOKEN_TO_BE_REPLACED 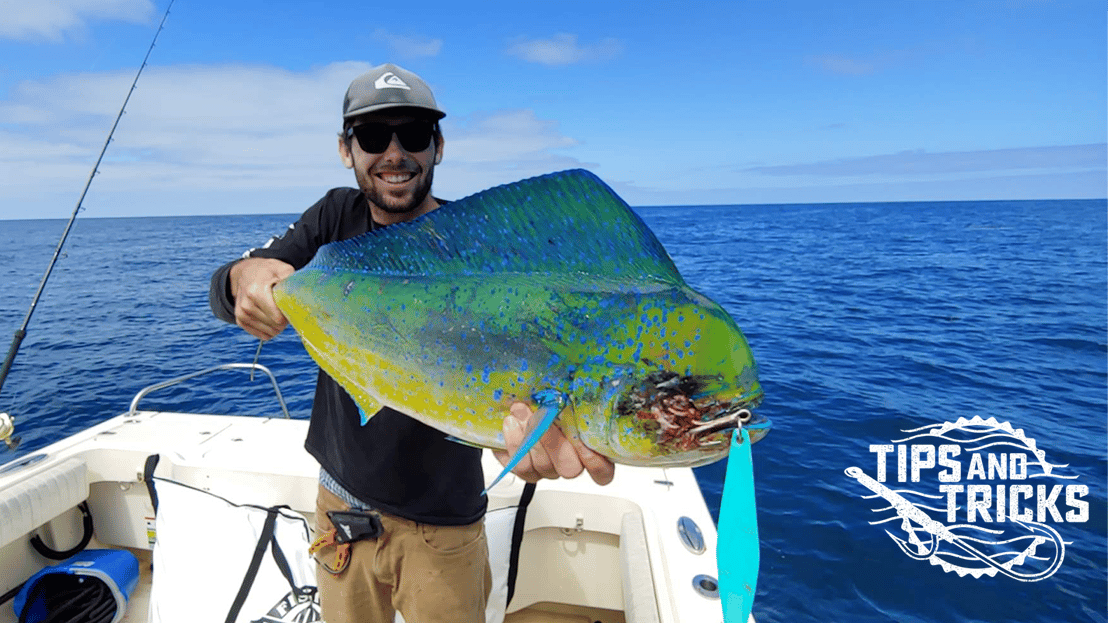 FishingHow To FishOffshore Fishing
To say the dorado fishing was good this past summer is an understatement. These colorful, acrobatic pelagic fish invaded the offshore waters from San Diego to the Catalina Channel and beyond. With the abundance of dorado being close to home, private boaters as well as …

END_OF_DOCUMENT_TOKEN_TO_BE_REPLACED 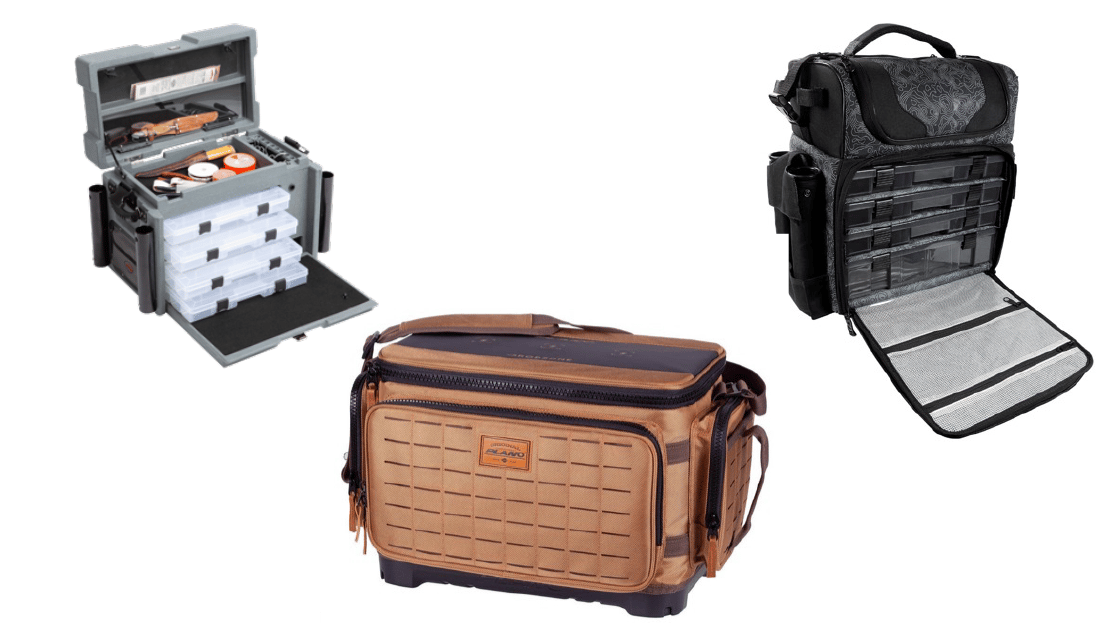 Fishing GearFishing Tackle
When it comes to fishing tackle, nothing ruins lures, hooks, and fishing gear quicker than exposure to the saltwater environment. Enter the tackle box, a necessary tool for all fisherman to keep their tackle protected and organized. There is a direct correlation between being prepared …

END_OF_DOCUMENT_TOKEN_TO_BE_REPLACED 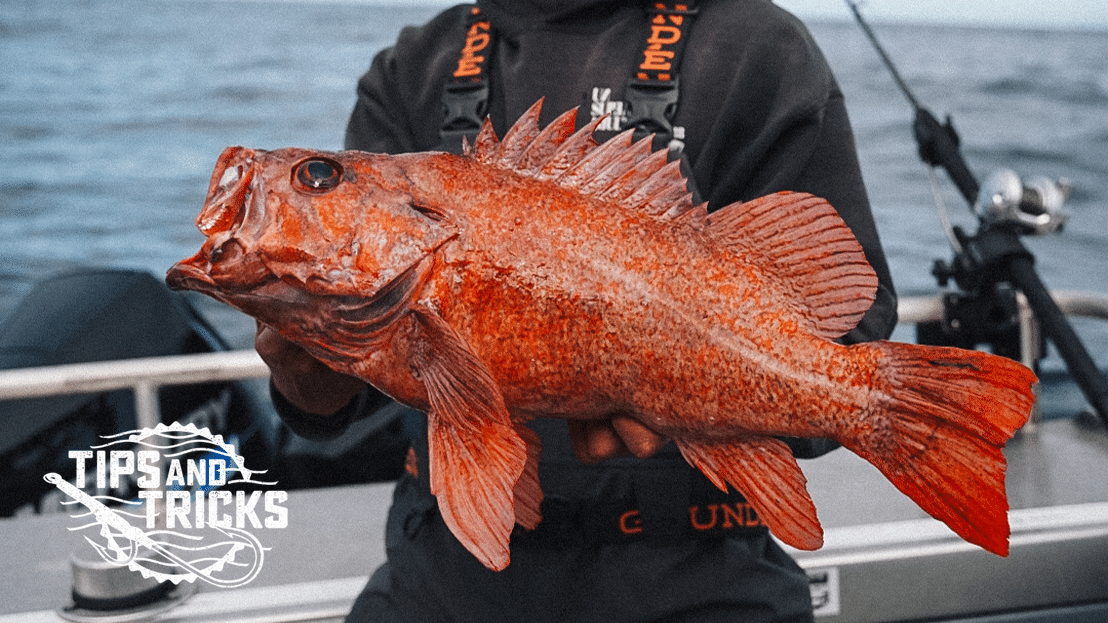 FishingHow To FishInshore Fishing
The epic summer and fall fishing days in Southern California have come and gone. The holidays are approaching which often coincide with cooler weather and sluggish offshore fishing for SoCal anglers.  Fortunately, there are still great fishing options this time of year which includes our …