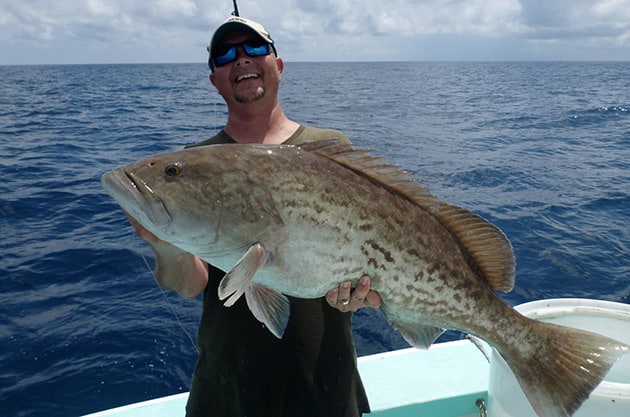 The recent reauthorization of the Magnuson-Stevens Fishery Conservation and Management Act spells good news for the growing population of recreational anglers throughout the country. Many organizations representing the recreational aspect of fishing have worked hard and now give thanks to the U.S. House of Representatives for passing H.R.1335. 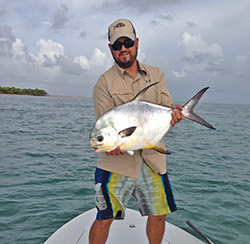 Incorporated into the renewal of this bill are new and important provisions to managing our resources while still be mindful of the economic and recreational access aspects of management regulations.

“The House action recognizes the increasing popularity of saltwater recreational fishing, which contributes $70 billion annually to the nation’s economy and supports 454,000 jobs in every type of business from marinas, tackle shops and boat dealerships to restaurants, motels and clothing stores,” said Jeff Angers, president of the Center for Coastal Conservation. “While H.R. 1335 isn’t perfect, it goes a long way toward addressing the priorities of the recreational fishing community.” 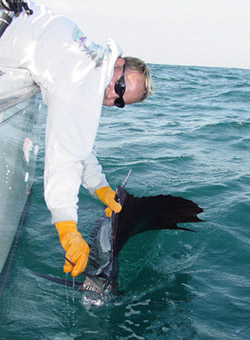 In addition, during consideration on the House floor, an amendment by Congressional Sportsmen’s Caucus Co-Chair Rep. Rob Wittman (R-Va.) was added that gives NOAA Fisheries the authority to implement management practices better tailored to the nature of recreational fishing.

“Rep. Wittman’s amendment addresses one of the key priorities of the Morris-Deal Commission – adopting a revised approach to saltwater recreational fisheries management,” said Mike Nussman, President and CEO of the American Sportfishing Association. “This provision will promote the consideration of management approaches that fit the interests of recreational anglers, as opposed to the current approach of applying a commercial fisheries management model onto the nation’s 11 million anglers.”

In addition, the recreational fishing community supports the inclusion of an amendment by the lead sponsor of H.R. 1335, Rep. Don Young (R-Alaska), to better incorporate data collected by anglers into management. 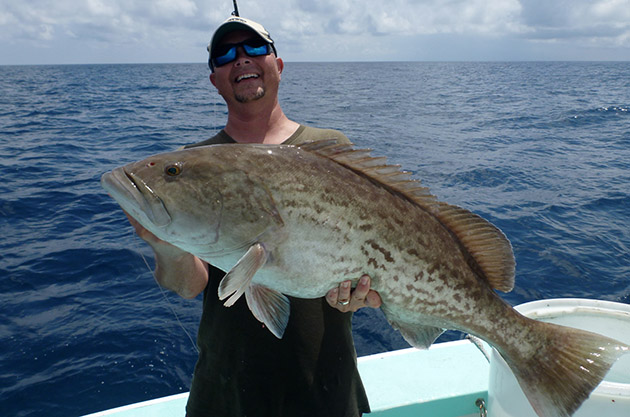 An amendment offered by Rep. Garret Graves (R-La.) to transfer management of Gulf of Mexico red snapper to the five Gulf States was not advanced. The amendment sponsor withdrew it after Chairman Bishop agreed to full committee action to address the Graves legislation. 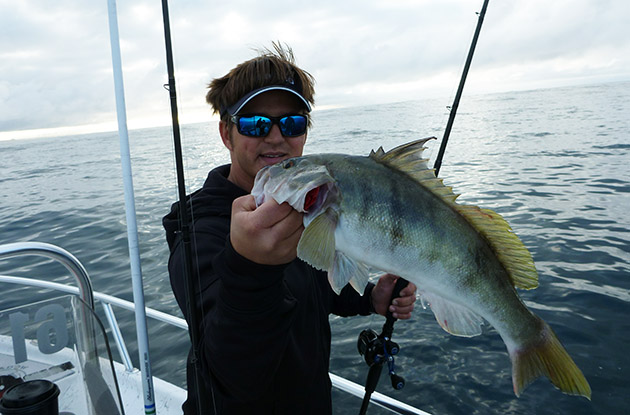 “There are numerous positive provisions in H.R. 1335 that will ensure the nation’s anglers have access to healthy and sustainable fisheries,” said Jim D’Onofrio, executive director of the Recreational Fishing Alliance. “Recreational fishing is finally receiving long overdue recognition in the nation’s law governing saltwater fishing.”

“We applaud the House for recognizing that recreational fishing has cultural and economic needs that differ from that of the commercial fishing industry,” said Thom Dammrich, president of National Marine Manufacturers Association. “Passage of this legislation is a big step in the right direction for anglers, for boaters — and for the local businesses that depend on them.”