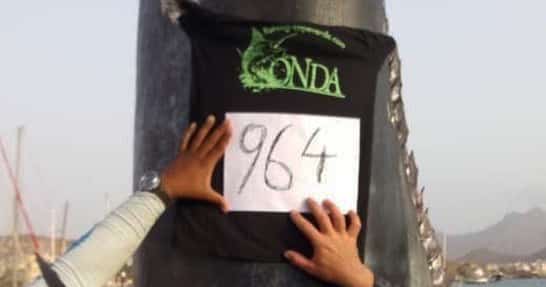 Against the backdrop of a global pandemic, 116 teams competed in the 2020 Blue Marlin World Cup Tournament, a one-day event held around the world. Blue marlin weighing more than 500-pounds are the only eligible species and competing teams fish in their respective time zones from 8:30 am to 4:30 pm. Entries are weighed on certified government scales at local marinas. 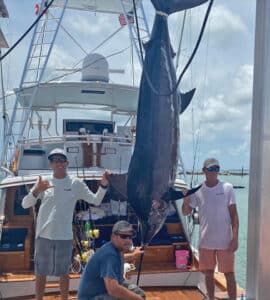 The first qualifying fish reported to Tournament Director Robert “Fly” Navarro was hooked four minutes into the team’s allowable time frame. Lady Rebecca (Capt. Stephen Brexel), fishing from Boat Harbour in The Bahamas, got on the leaderboard with a 504-.8-pound entry. Although it was later topped, that catch represented a victory for the island nation, which is still recovering from last year’s devastating Hurricane Dorian. 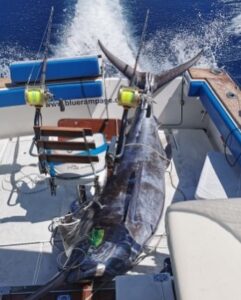 Blue Rampage was the second to record a qualifier with a 545-pound blue landed in Portugal. The boat typically fishes in Madeira, a historic big fish hot spot, but virus travel restrictions forced Capt. Gerhard Drescher and his crew to stay in their home waters. 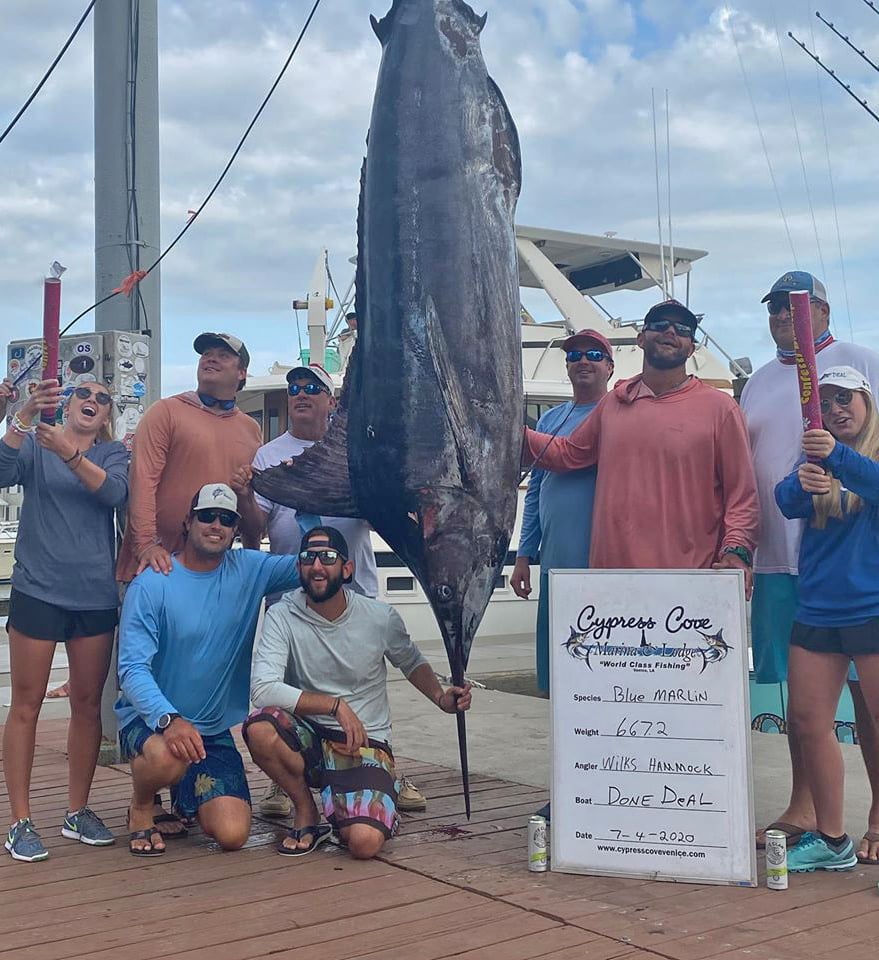 Previous World Cup Champion and million-dollar winner Done Deal, a 70 Viking run by Capt. Jason Buck, also stayed near home, focusing on the productive central Gulf of Mexico. Capt. Wilks Hammock was in the chair to wind in the boat’s 667.2-pound blue. That fish, which measured 120-inches from the lower jaw to the fork of the tail, was weighed at the Cypress Cove Marina in Venice, Louisiana. 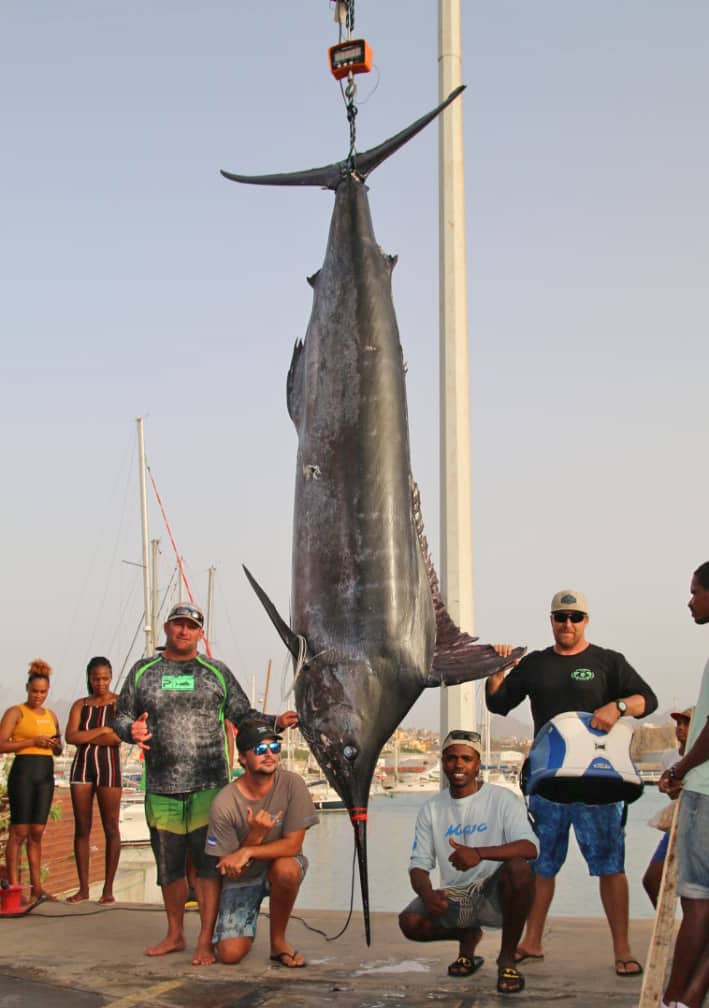 As multiple contestants released smaller blue marlin throughout the day, Navarro got word from several sources that a serious contender had been boated. La Onda Mila was fishing in the Cape Verde Islands for this year’s World Cup. Sam Peters, president of Release Marine, had booked the boat and competed with Capt. Marty Bates previously. But when Peters couldn’t fly to the islands because of virus restrictions, another local skipper, Olaf Grimkowski, took his place. Grimkowski cranked in a qualifier that measured 142-inches long, with a 70-inch girth and a 19-inch tail measurement. After a three-hour return trip, that fish would tip the scales at 964-pounds to earn the 2020 World Cup title and $464,000. Done Deal would claim the Big Blue Challenge consolation prize of $339,200.

The Tournament entry fee for the World Cup is $5,000 per team. The optional Big Blue Challenge (BBC) is an additional $8,000. There is a winner for the Tournament and the BBC.  If the team with the biggest blue is entered in both categories, they take home all the money in this winner-take-all format. La Onda Mila did not enter the BBC.

The coronavirus created very unique circumstances this year. The travel restrictions impacted several teams. Normally Hawaii and Bermuda are popular World Cup destinations, but this year a number of teams fished closer to home or were not able to enter the Tournament. We had 11 boats competing from Cape May, Ocean City, and North Carolina. The Gulf of Mexico fielded 34 teams, the most of any area worldwide. Although the Tournament expected a big drop in overall participation, the total number of entries was only down 23 percent.  A number of participants expressed their thanks that they were able to maintain some sense of normalcy in their lives by being able to fish the 2020 Blue Marlin World Cup. All things considered, the 2020 World Cup was a resounding success!

Due to this success, the Tournament can continue its support of the IGFA and The Billfish Foundation by contributing to their ongoing conservation work. 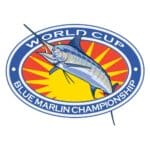 Next year’s Blue Marlin World Cup will be held on July 4, 2021. For more information or to register, please visit www.bluemarlinworldcup.com.