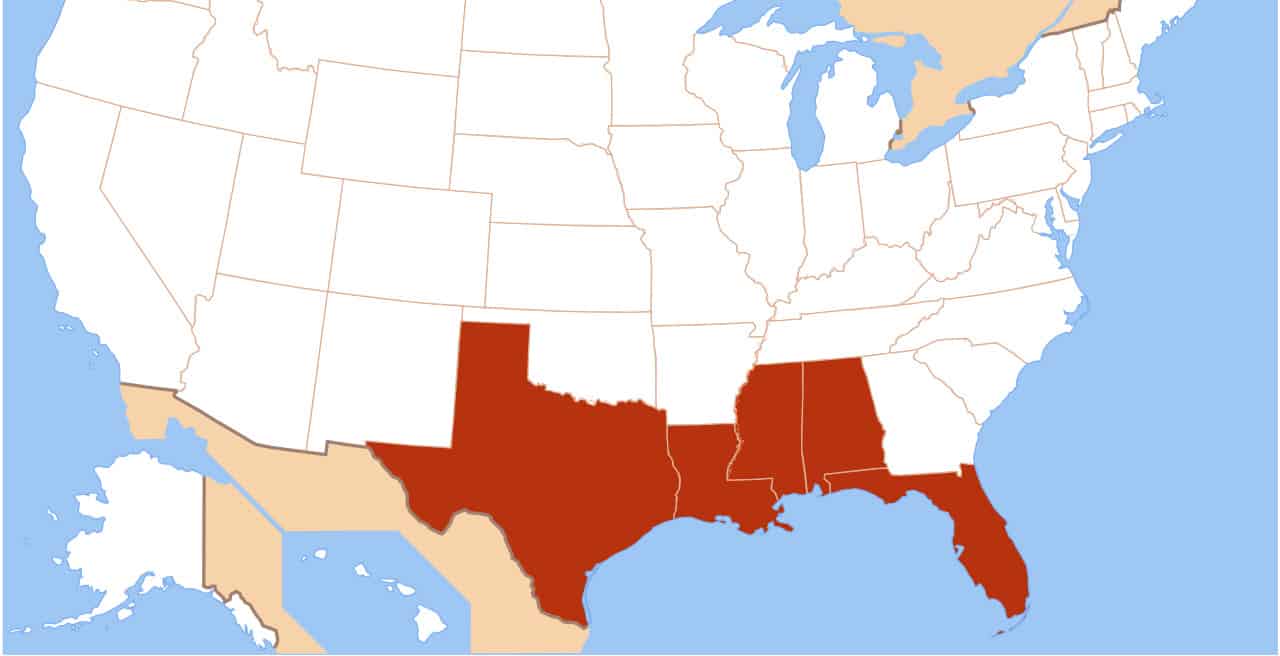 WASHINGTON – The establishment of a U.S. Department of Agriculture plan to improve fish and wildlife habitat and water quality in the Gulf of Mexico watershed drew praise from American sportsmen, the Theodore Roosevelt Conservation Partnership announced Tuesday.

The Gulf of Mexico Initiative will direct up to $50 million over three years toward conservation assistance to landowners in priority areas along major rivers that drain into the Gulf. Launched via the USDA’s Natural Resources Conservation Service, the initiative is among the efforts being undertaken by the administration’s Gulf Coast Ecosystem Restoration Task Force.

“Sportsmen are encouraged to see this important part of the Gulf restoration equation being addressed by the administration,” said Geoff Mullins, TRCP senior director of policy initiatives and communications. “A comprehensive approach to conservation and land use for the region – one that focuses not only on the coastal and marine habitats but the lands upstream as well – is the best way to restore the unique Gulf coast ecosystems. What’s at stake is healthy habitat for the coastal fish and wildlife species that are critical to supporting the strong economic engine of hunting and sport fishing throughout the region.

“Like so many of our most identifiable waters, the Gulf of Mexico has water quality challenges that get their start hundreds, if not thousands, of miles away from the Gulf itself,” said Steve Kline, director of the TRCP Center for Agricultural and Private Lands. “Hunters and anglers across the country – not just on the Gulf Coast – applaud the administration’s support of these outdoors-dependent economies.

“A clean Gulf of Mexico begins in a flooded Texas rice field, a Mississippi cotton field, an Alabama pine stand and a citrus grove in Florida,” Kline continued. “Sound upstream conservation efforts like the USDA Gulf of Mexico Initiative underline the importance of a holistic, watershed-based approach that invests money wisely in places where real impacts can be made and benefit the public for generations to come.”

“Nationally, activities related to fishing support more than 1 million jobs and contribute almost $125 billion annually to the economy, with the Gulf region alone supporting more than 82,000 jobs and $8 billion in economic output” said American Sportfishing Association President and CEO Mike Nussman. “If we want to improve our financial situation we should continue to invest in our open spaces. The Gulf of Mexico Initiative takes steps in this direction, and we appreciate the government’s investments in the Gulf’s natural resources, citizens and economy.”

Learn more about the TRCP’s work in support of responsible marine fisheries management.

Learn about the TRCP’s efforts to conserve America’s agricultural and privately owned lands.