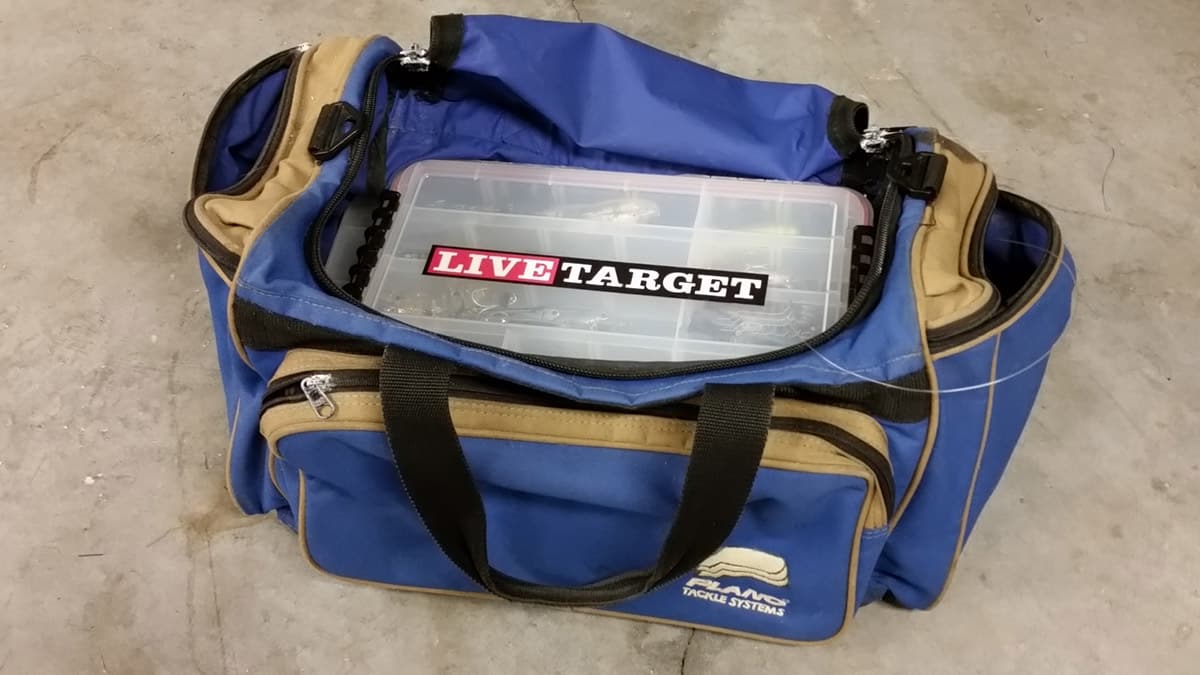 This is kind of a weird time of the year for those of us who spend our leisure time aboard the sportfishing fleet of Southern California. There are the traditional things…the old season just ended and a new one begins. We’re in the rockfish closure. Most of the boats aren’t even running as they do their annual maintenance. And if you can get out there, weather will be a factor; Wind, swells, rain, cold, turned over water…welcome to winter fishing.

Just be glad you don’t live in the Midwest and you’re drilling a hole on a frozen lake!

On top of all of the above, after the ridiculous bounty of the last two seasons, the boat might be ready to go, and you don’t leave the dock because there weren’t enough addicts willing to just go out for sculpin and bass to get any kind of salty fix.

Here are 5 things that in the first month of 2016, I either wished I had brought, or was very glad I did… Pretty obvious, but I forgot to purchase mine before my first planned trip of the year 2 weeks ago. I was already at the dock when I realized it. Sure, you can always buy a day pass, but there went your lunch money. And if you forgot your passport and now you are in San Diego sitting on the dock watching the boat head out to the Coronados or Colonet because you forgot your passport…you are out of luck.

For your license, if you have different bags…like a surf bag and your normal party boat bag, get a copy to keep in each so you don’t have to remember to bring it. You know how you get when you’re excited to get out on the water. Aforementioned trip two weeks ago…I had gotten invited to the cook’s birthday party the night before. It was a drive for me so I skipped it. I guess the boys got into it pretty good. They didn’t show up to run the boat the next day. Great. Now what? To go along with the light line, I always have a couple plastics, some small grubs for the surf, maybe some whams or a jerk shads for a drop shot. I called up one of my buddies and we pounded the shore for a couple hours. At least I was able to fit in a small fix. Or say you’re showing up for the morning halfie and not enough people show. Now you have something to kill some time before the PM ride. Not just now, but anytime you go. Gotta have ‘em. You might be on the same page, but maybe you put away your squid snagger since we didn’t have squid the last 2 years? Better check the box. Another one I always have. How many times has this happened? You reel back your line and a fish pulled your pants down (plastic slipped down the shank) and you’ve been fishing with zero chance of success. A little super glue remedies that situation in a snap. And if you happen to cut yourself, which I did once on a spastic lingcod, super glue will seal the wound. I also use a drop to give me that extra bit of confidence when I splice a connection (like braid to mono/fluoro). You probably have some uses I haven’t thought of. And it’s less than $5 If you don’t have pictures, it didn’t happen. How bad would it suck if you went and rode the Redondo Special and your 2016 white seabass ticket got punched…only to find that your phone is dead. No glory and adoration on Facebook for you. You can always have some other guy snap the shot, but how many times has that happened where they take a bonehead pic or they don’t send you the picture? Little things go a long way.  You can also get a very affordable battery back up that can charge your phones and devices.

The fishing itself is bad enough right now. Don’t compound the issue. If you are lucky enough to get out there, these little things might save your trip. Check your bag.