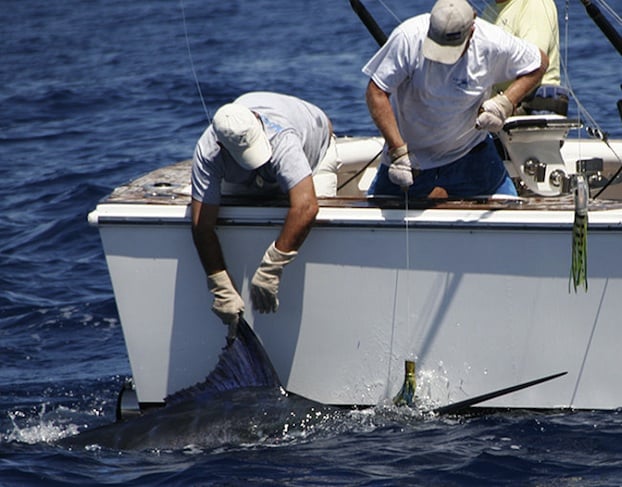 Based in the Cape Verde islands, off the coast of West Africa, Capt. Zak Conde has enjoyed what may very well be a record-breaking year. He concluded his fishing season in Cape Verde just a few marlin releases shy of hitting the 300 mark. It was by far one of the best blue marlin bites in the history of the sport.

After wrapping up his Cape Verde operation Zak follows the blue marlin on to the Canary Islands and the Azores. It was in the Azores that he managed to topple his goal of catching 300 blue marlin in a single season.

“I am sure this is a new world record for the most blue marlin releases in a season,” said Lee Stevens, one of the founders of Marlin Magazine. “Dave Nowling of Destin, Florida, might be the old record holder at 290 something from his days in Venezuela.”

Zak fishes the first half of the year in Cape Verde and then follows the marlin through the Canaries and then to the Azores where he is now fishing. Zak is from the Azores so he ends the season fishing his home waters.

We will consult with the IGFA to see if Zak’s 300 blue marlin releases is the most recorded in history. He’s already at 303 and has no plans on slowing down until the bite stops.

For information on fishing with Zak visit www.marlincapeverde.com. 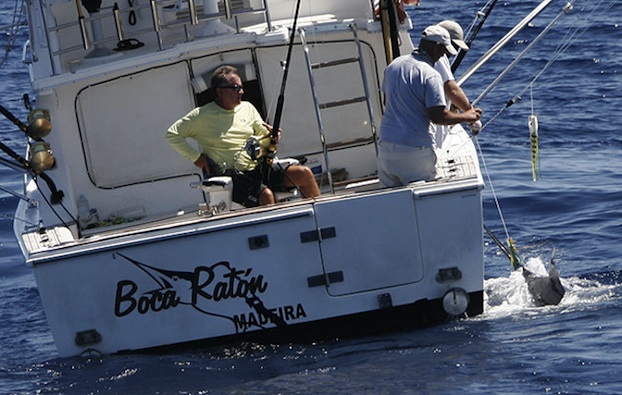