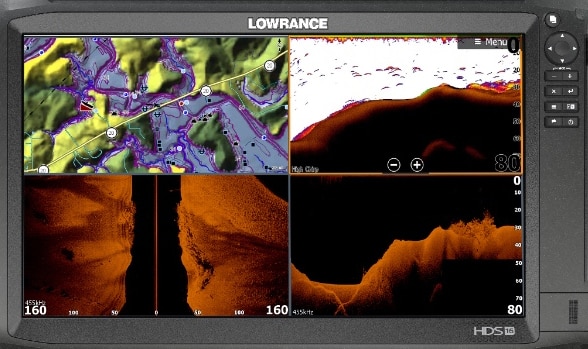 Lowrance, a world-leading brand in fishing electronics since 1957 and longest running sponsor of Bass Anglers Sportsman Society (B.A.S.S.), today at the 2017 GEICO® Bassmaster Classic, announced the production of the HDS CarbonTM 16, a new high-performance fishfinder/chartplotter with a 16-inch screen; the largest ever produced by Lowrance.

The massive 16-inch high-definition screen on HDS Carbon 16 displays provides an even bigger stage to showcase the clarity, high resolution and superior target separation of SolarMAX™ HD technology, exclusive to the HDS Carbon series. Setting up a four-panel split on the HDS Carbon 16 gives anglers the equivalent of four seven-inch screens on a single display.

Triton® Boats has already completed new production bass boat designs accommodating a factory flush-mount installation of the HDS Carbon 16 at the console and at the bow. 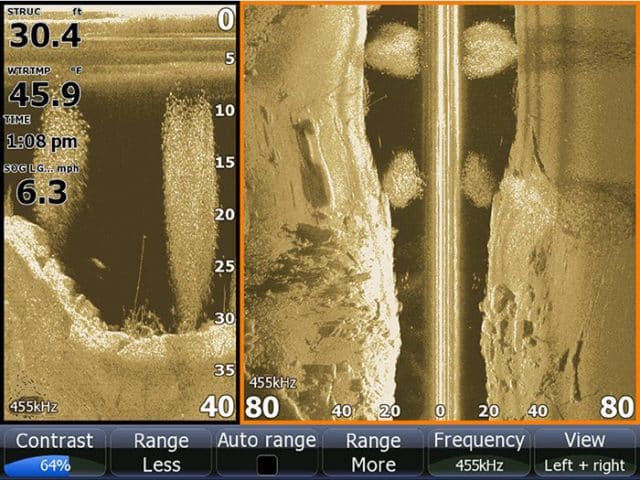 Anglers in the market for a do-it-all, integrated system need a processor that can smoothly drive high-tech features like StructureScan® 3D with SideScan and DownScan Imaging™, StructureMap™, Broadband Radar™ and SiriusXM® Weather Chart Overlay. HDS Carbon 16 delivers on that front, taking processing power to the next level with a dual-core processor that allows anglers to switch between applications and simultaneously view independent sonar feeds with ease. 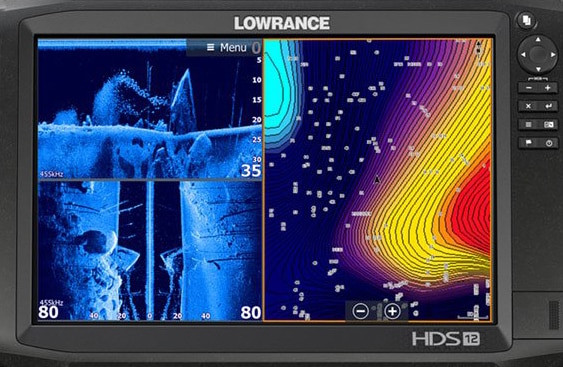 The new displays feature 1920×1080 HD resolution and are engineered to withstand higher temperatures than conventional units, offering enhanced reliability in warmer climates. The secret behind the new SolarMAX HD displays come from the implementation of the most advanced IPS (in-plane switching) screens in fishing electronics. With superior color accuracy and boosted high-definition reproduction, IPS screens are perfectly designed for viewing picture-like sonar images. Whether viewing menu panels or onscreen fish targets, the improved clarity and sharpness of SolarMAX HD displays are clearly evident from any viewing angle.

With Live Network Sonar, HDS Carbon 16 gives anglers the capability to view and control two independent, live sonar sources at different locations — like the front and the back of the boat — from a single display. This powerful feature provides anglers with a comprehensive picture of underwater activity with convenient and complete control. 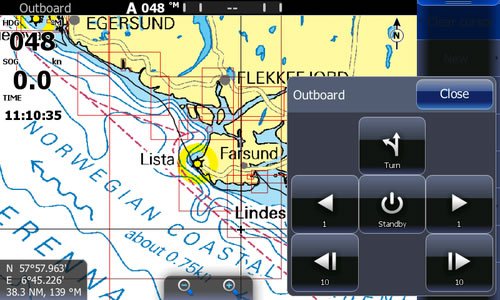 “We are confident anglers are going to be excited about HDS Carbon 16, the biggest display ever produced in the 60-year history of Lowrance,” said Leif Ottosson, CEO, Navico. “Combining a 16-inch high definition display with our exclusive SolarMAX HD technology and the high-level performance of the HDS Carbon series will provide anglers with an on the water experience second to none. Anglers will not find a better combination of power and precision on the market.”

Protected by the Lowrance Service and Support program, the HDS Carbon 16 can be purchased from authorized Lowrance dealers and distributors for:

HDS Carbon 16 will be available in May, 2017. For more information on HDS Carbon displays, the HDS product family or the entire Lowrance line of marine electronics visit www.lowrance.com.